Any financial market is distinct in its reaction to major events. Read on to discover how and why global events are a key factor in the Forex market. 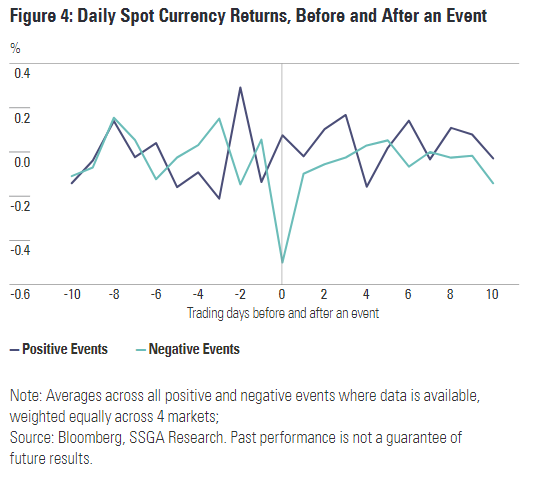