U.K. Prime Minister Boris Johnson's Internal Market Bill, his plan to rewrite part of the Brexit deal, passed its first hurdle in Commons. Also, the U.K. jobless rate for the three months to July was released at 4.1%, as expected. It stood at 3.9% the previous month. 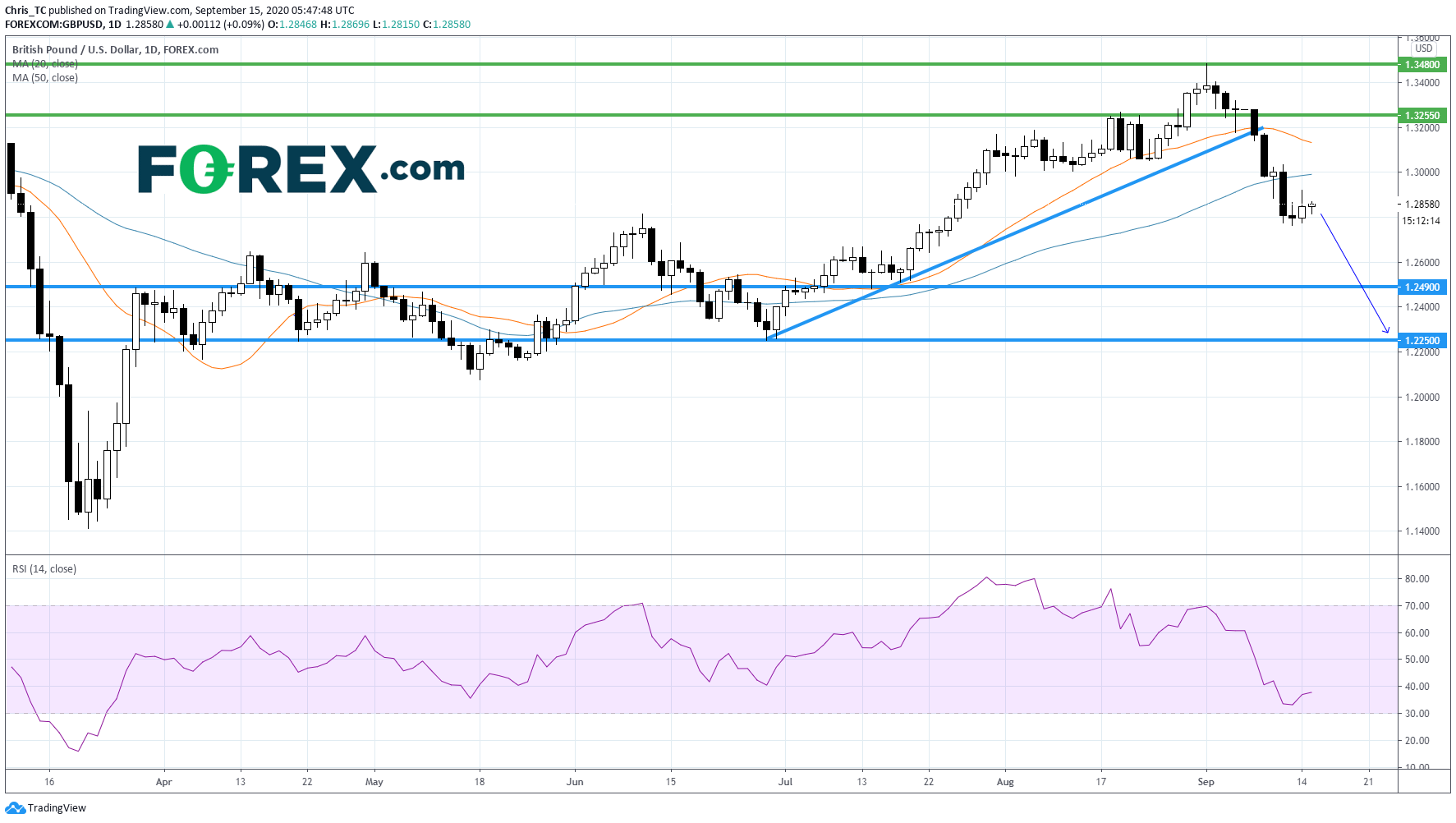