As the US dollar started breaking out in earnest two weeks ago, many currency traders saw the dollar’s rise as long overdue, given the clear signs of climbing inflation, surging bond yields, and higher interest rate expectations from the Federal Reserve that have prevailed for many months. 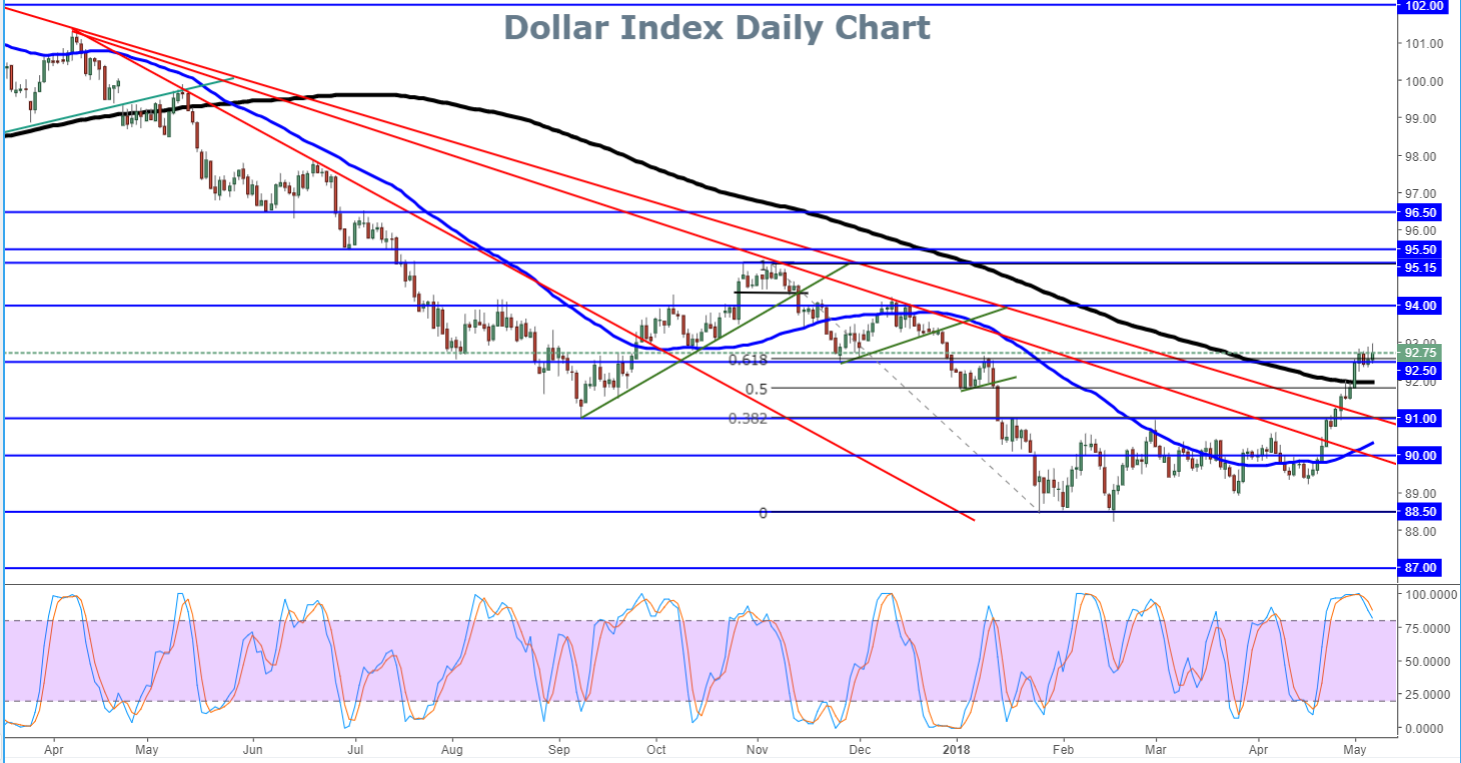