Canada is STILL one of the few major economies not looking to cut rates. 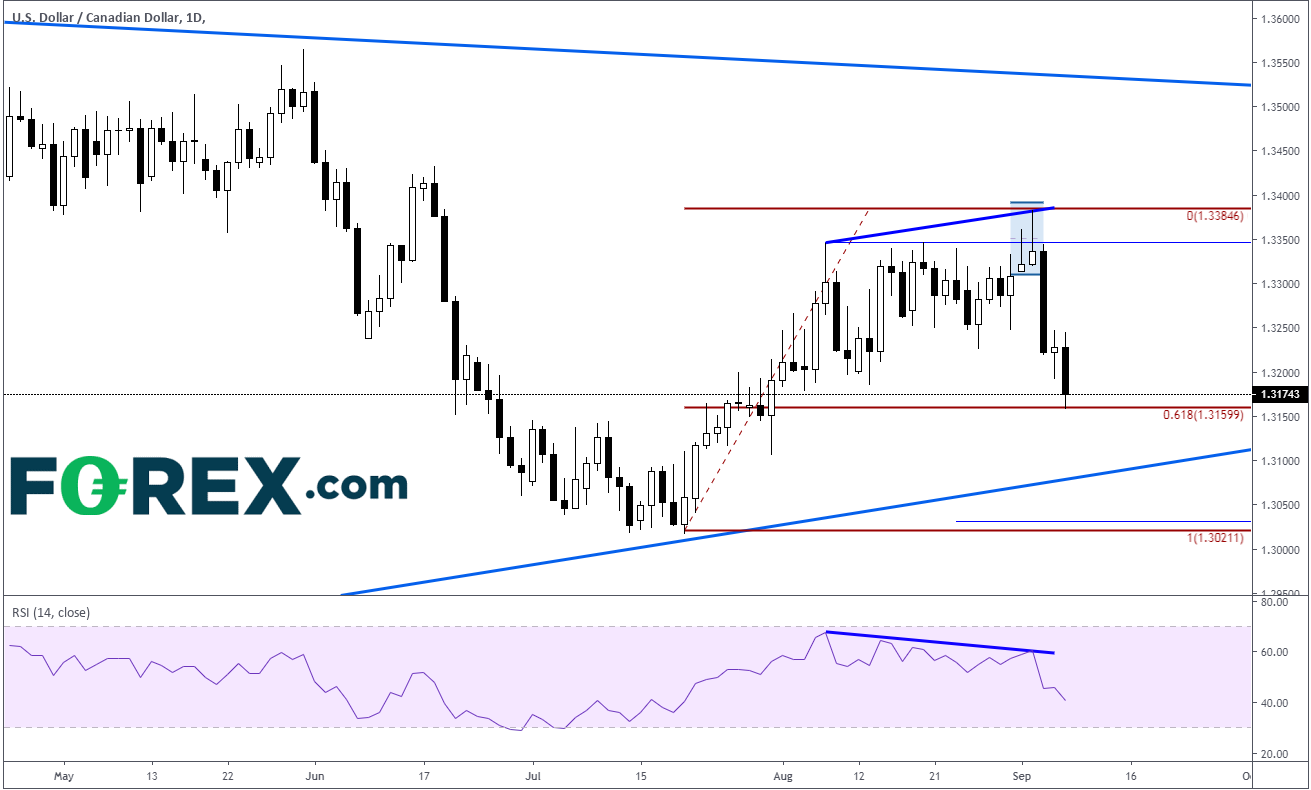