Once you reach a certain point, the number is just BAD!! 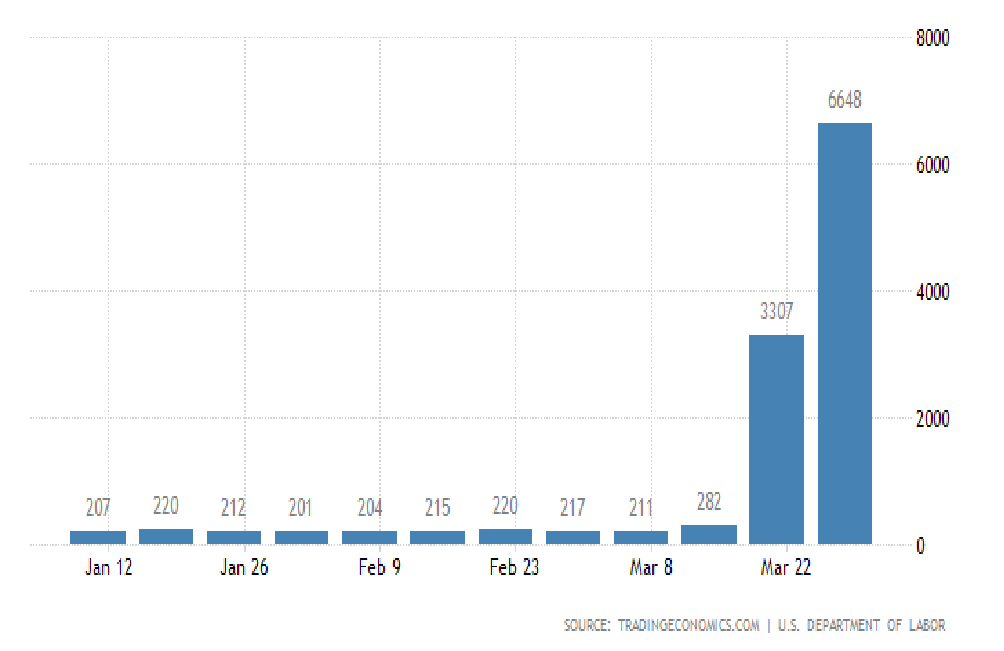 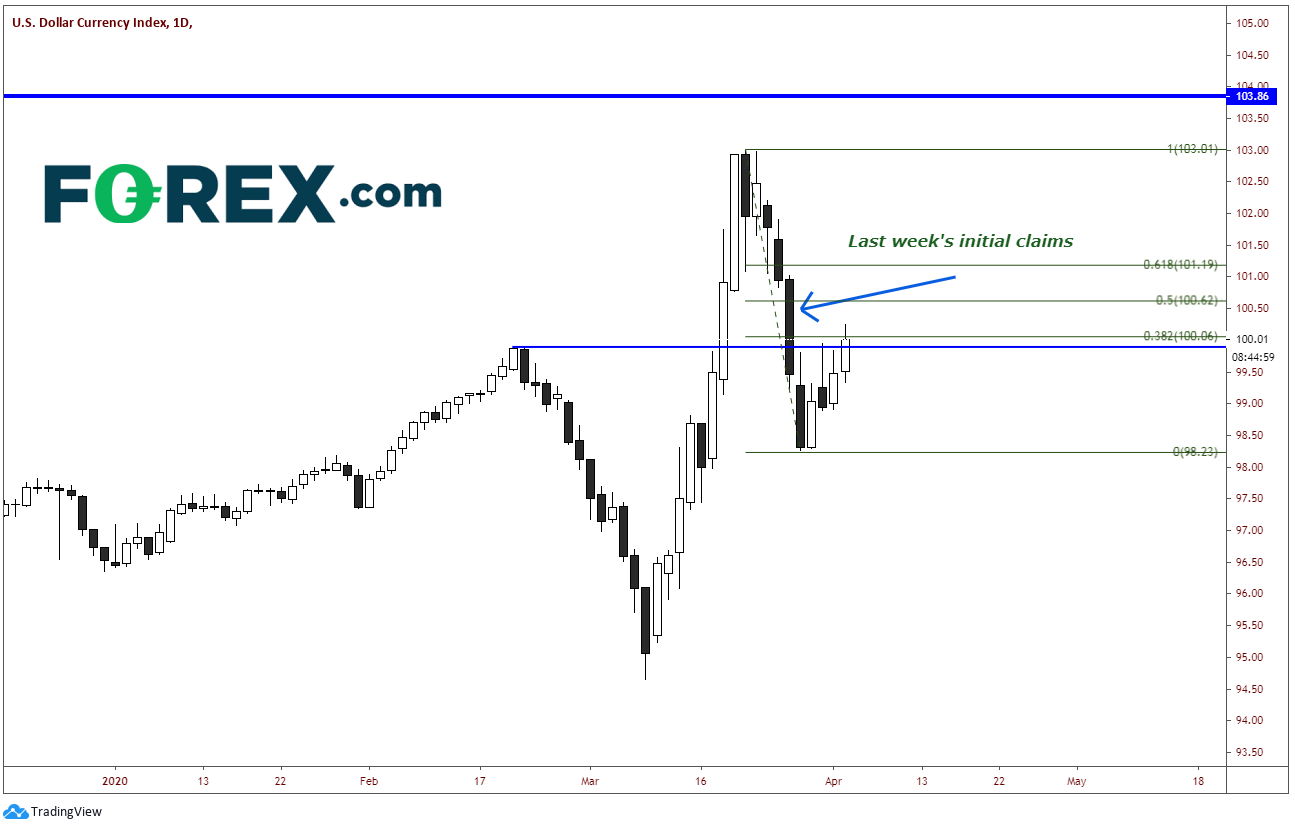