Share:
After a prolonged risk-on market environment, where it seemed that nothing short of catastrophe could faze investors, this week has finally seen a marked return to elevated risk aversion and higher market volatility. On Wednesday, this risk-off sentiment continued to be driven in large part by US political concerns, after fired FBI Director James Comey was reported to have written a memo months ago detailing President Trump’s private request to end an investigation into Michael Flynn, Trump’s former national security adviser. 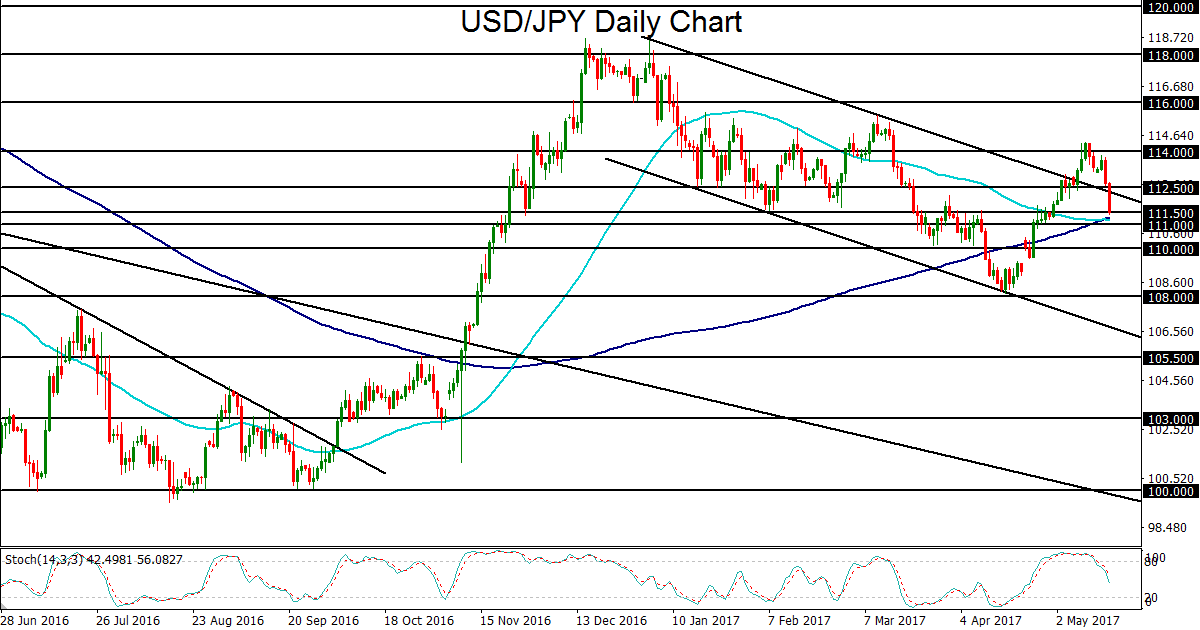