As discussed in the Fed Recap, the Fed cut the Fed Funds Rate by 25bps, as expected. However, the surprise to the market was primarily that 7 of 17 members see one more rate cut this year, and 5 policymakers actually see no cuts!    However, Powell later went on to say in the press conference afterwards that the Fed will stop cutting interest rates “when we think we’ve done enough”, taking a bit of the sting out of the hawkish stance.  DXY initially went bid and stocks initially moved lower.  Although this was a bit more hawkish than the market expected, the moves in the US Dollar Index and SPX 500 don’t seem to have been as great as one would have expected. 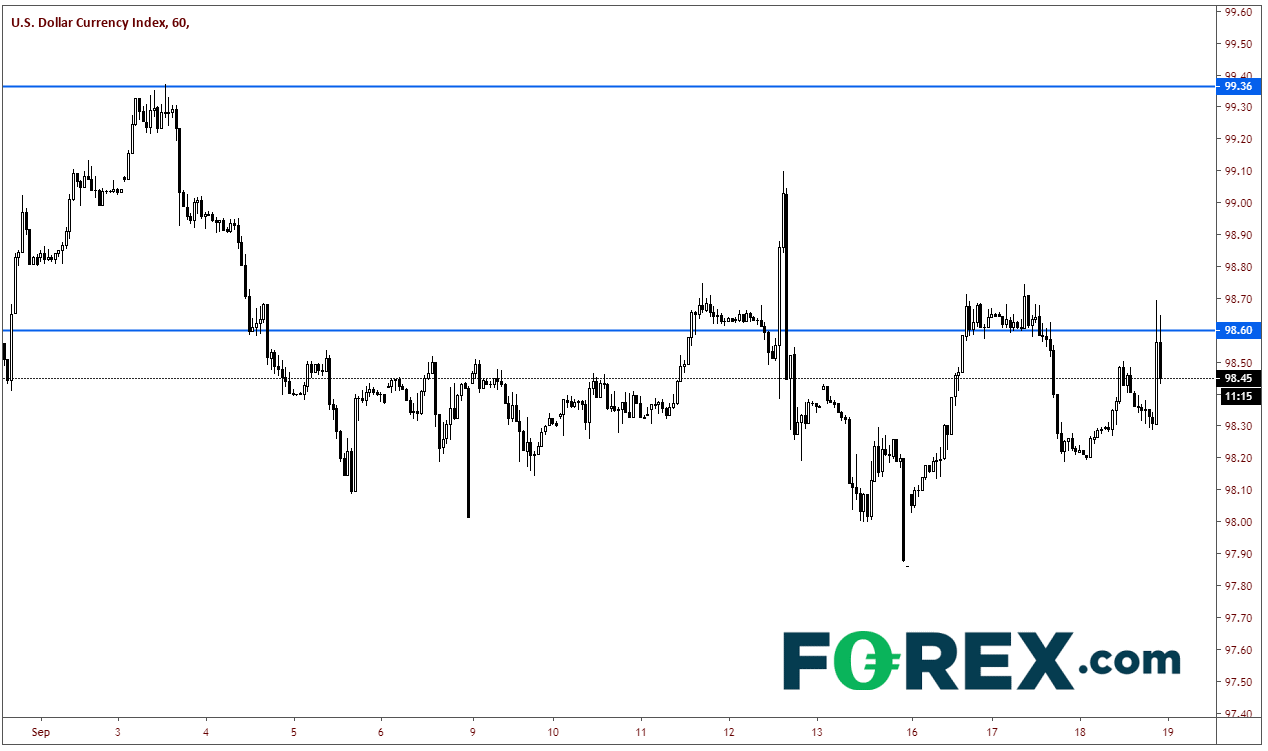 SPX500 broke a rising trendline yesterday and has been trading sideways since.  Initially, price broke almost 20 handles lower below 2980 on the announcement.  However, price reversed to new highs and positive territory for the day at 3007 near the close!  Resistance above at recent highs of 3022.  Support at the day’s lows after the announcement at 2977. 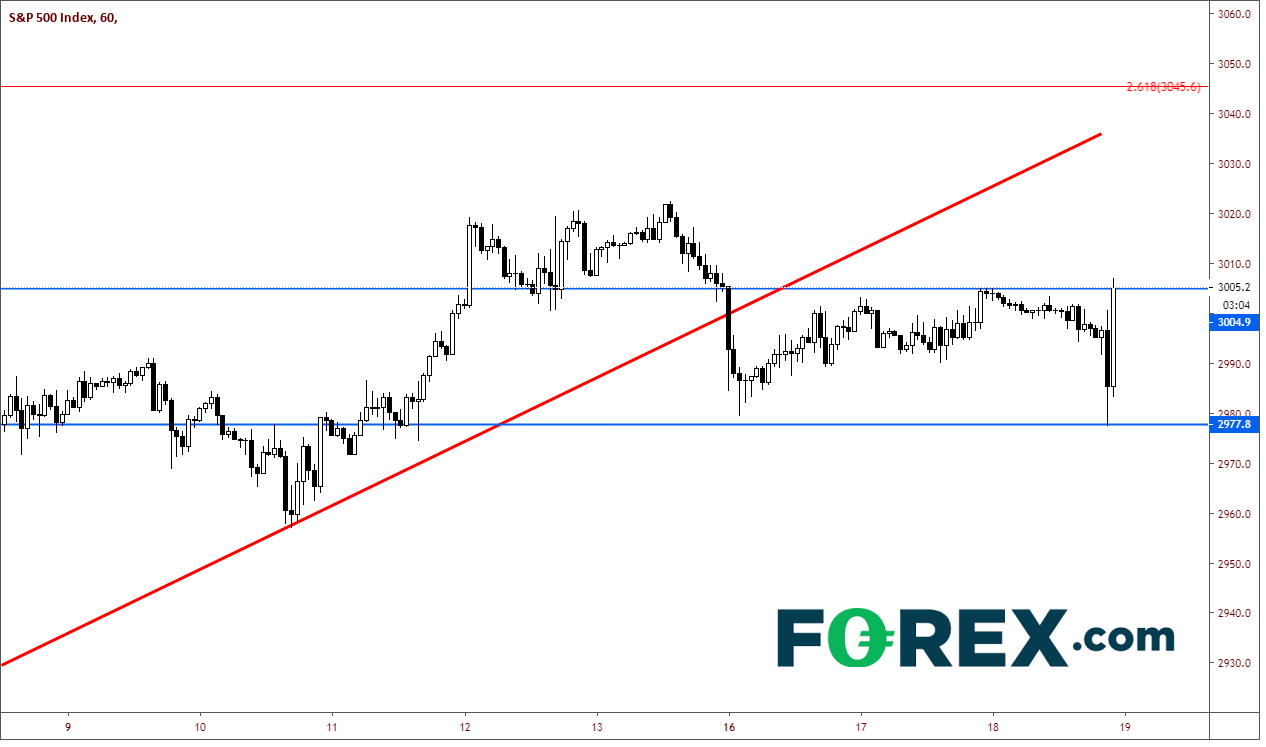 Whats next?  BOJ, SNB, Norges Bank, and BOE all have meetings tomorrow.  The US Dollar vs these countries’ currencies may be on the move overnight.