Will the corporate layoffs extend to higher-paid “white collar” workers? 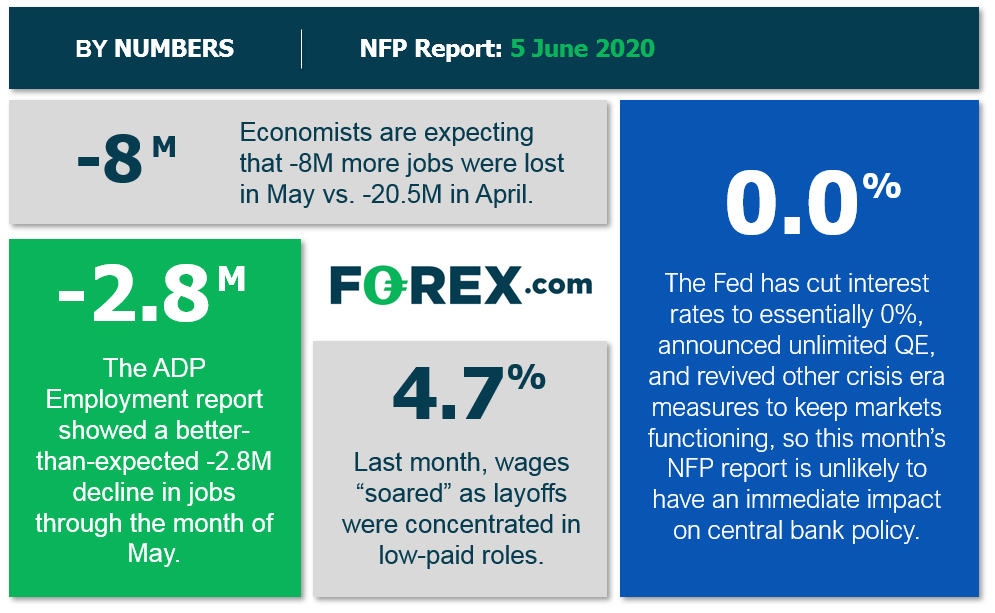