See why the most important number in the jobs report won't be the number of jobs created and what it will mean for Fed policy! 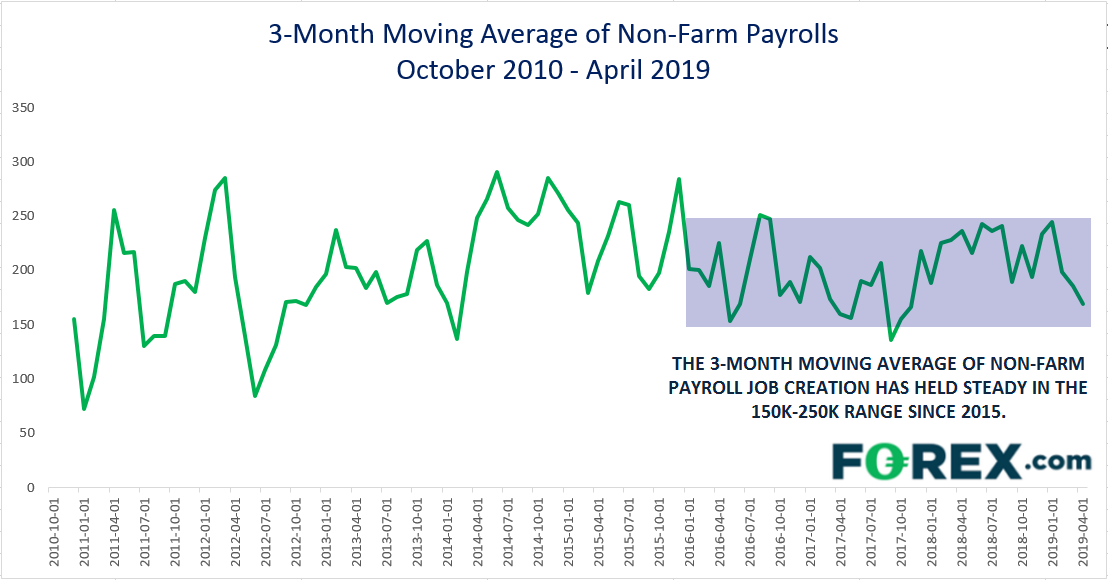 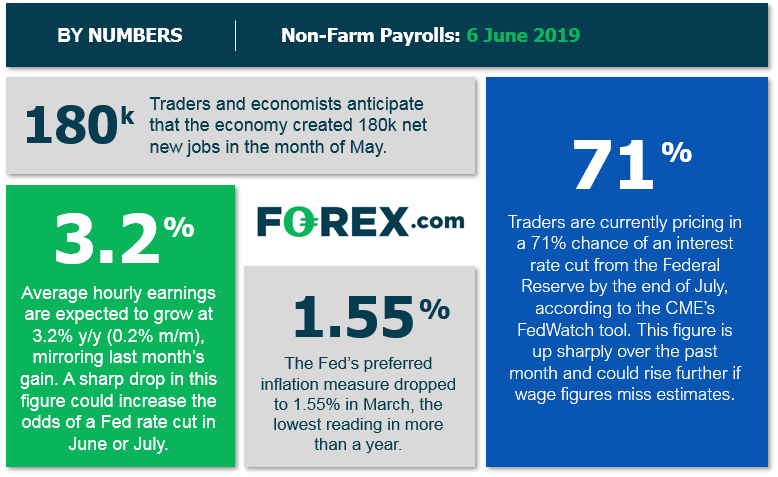