This month’s NFP report comes out at a bit of an awkward time for traders, but inflation remains in focus 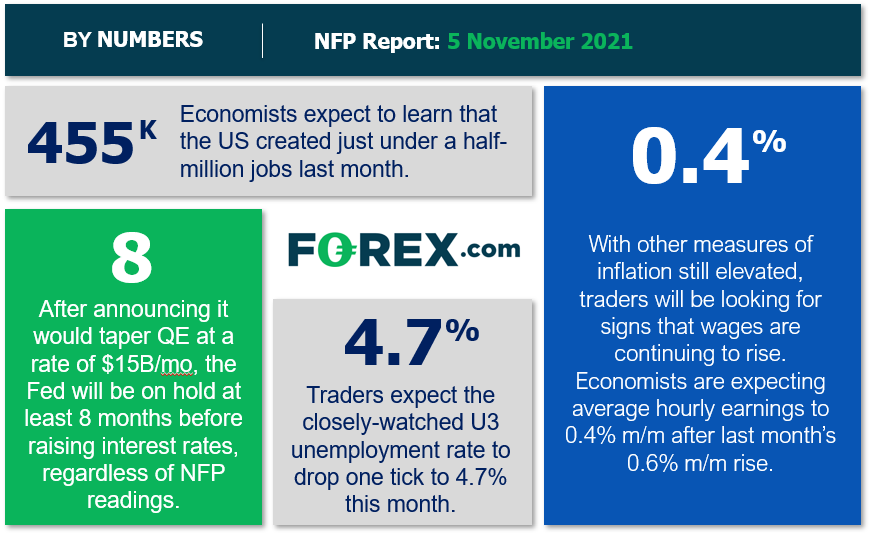