As we highlighted the possibility on Monday, gold took a big plunge below the psychologically-important and support level of $1300 per ounce yesterday. The breakdown triggered further follow-up technical selling, causing gold to fall for a time below $1270 per ounce. 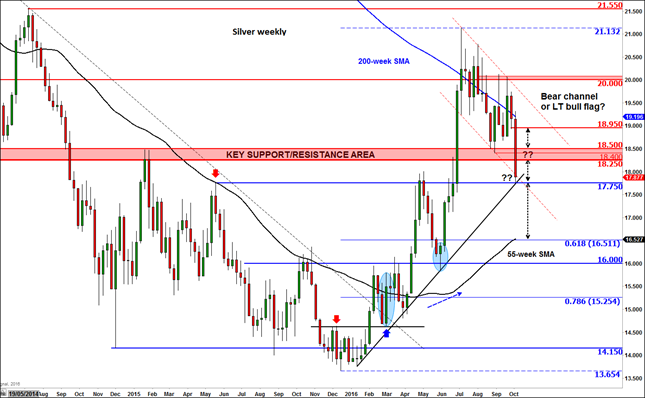 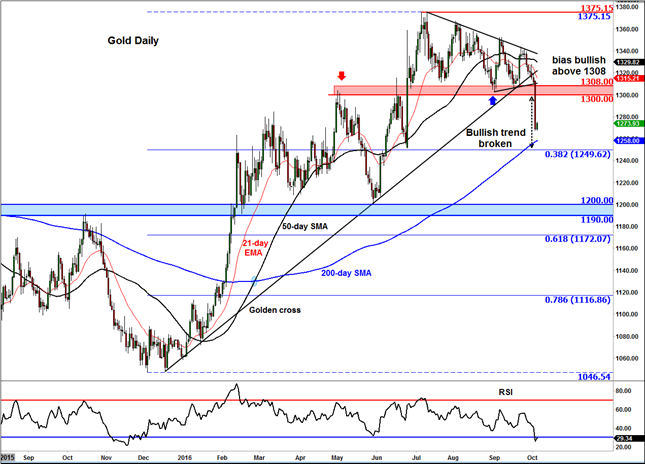 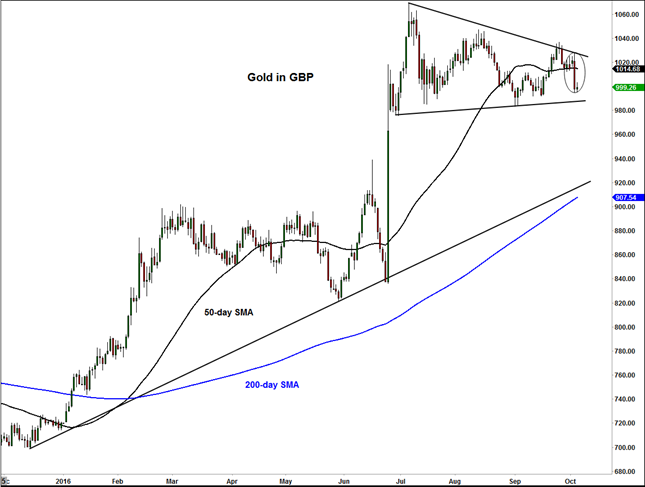