As the US dollar took a bit of a breather on Wednesday after a prolonged, three-week rally, kiwi traders were positioning ahead of the Reserve Bank of New Zealand’s rate decision, monetary policy statement, and press conference, all scheduled for Thursday morning in Wellington (Wednesday evening in New York and London). 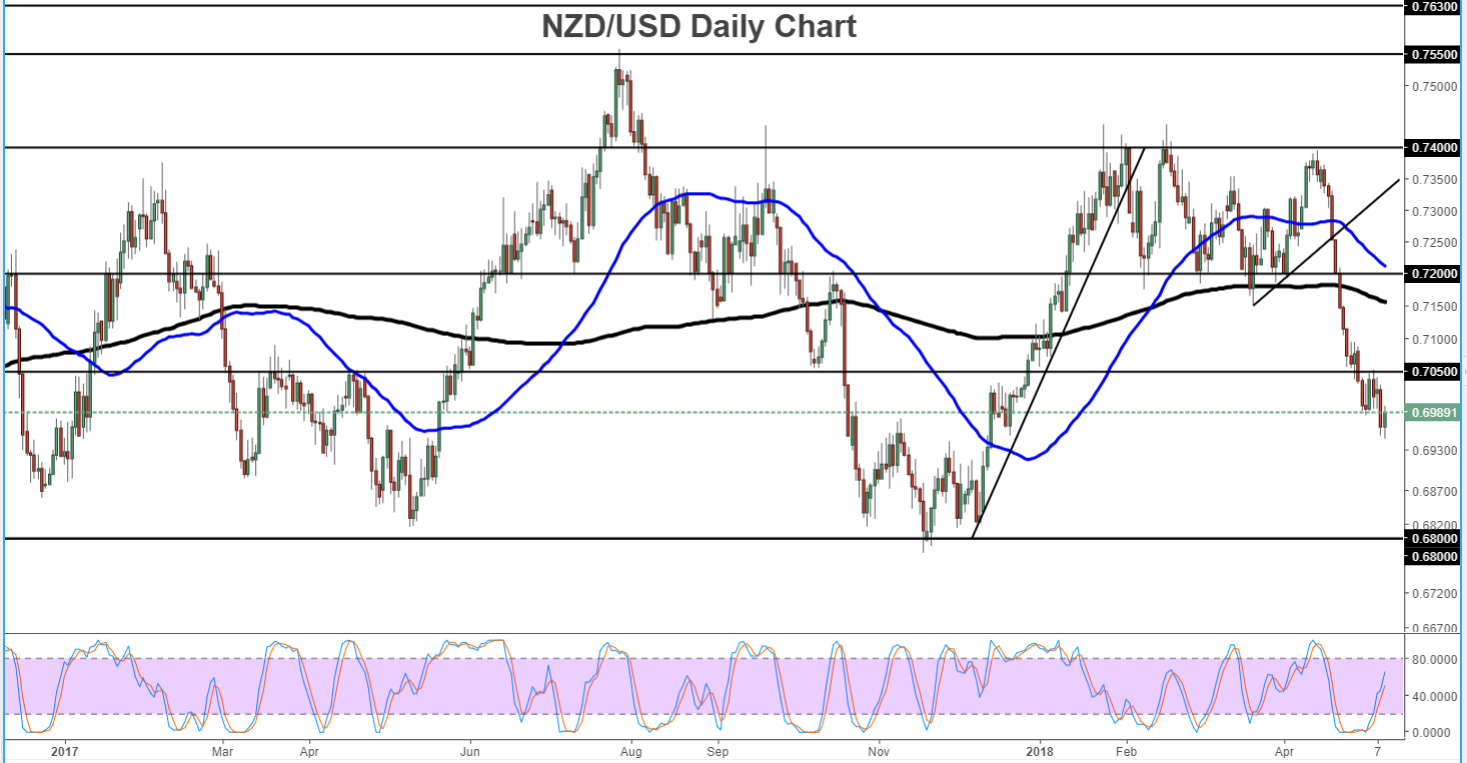