Although NZD/USD is moving lower, it may be ready for a short-term bounce. 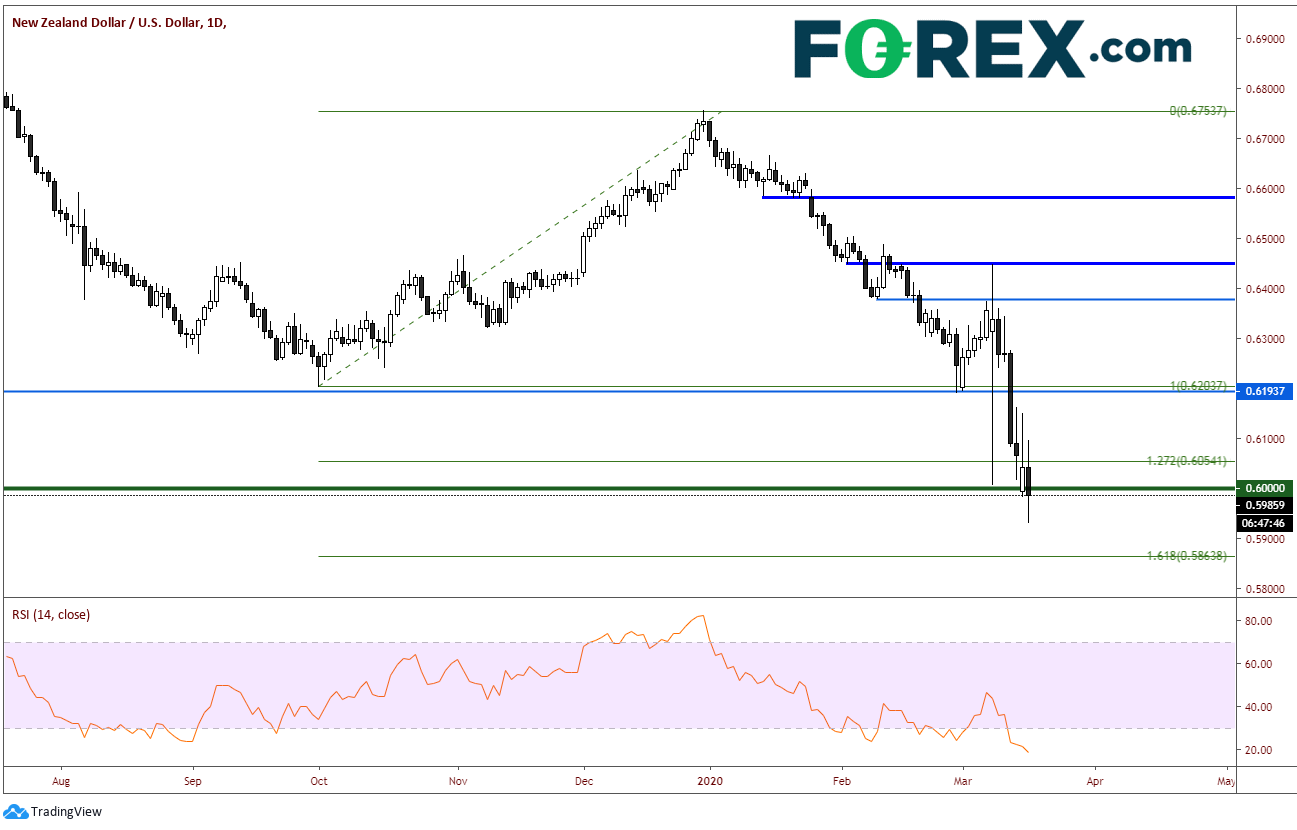 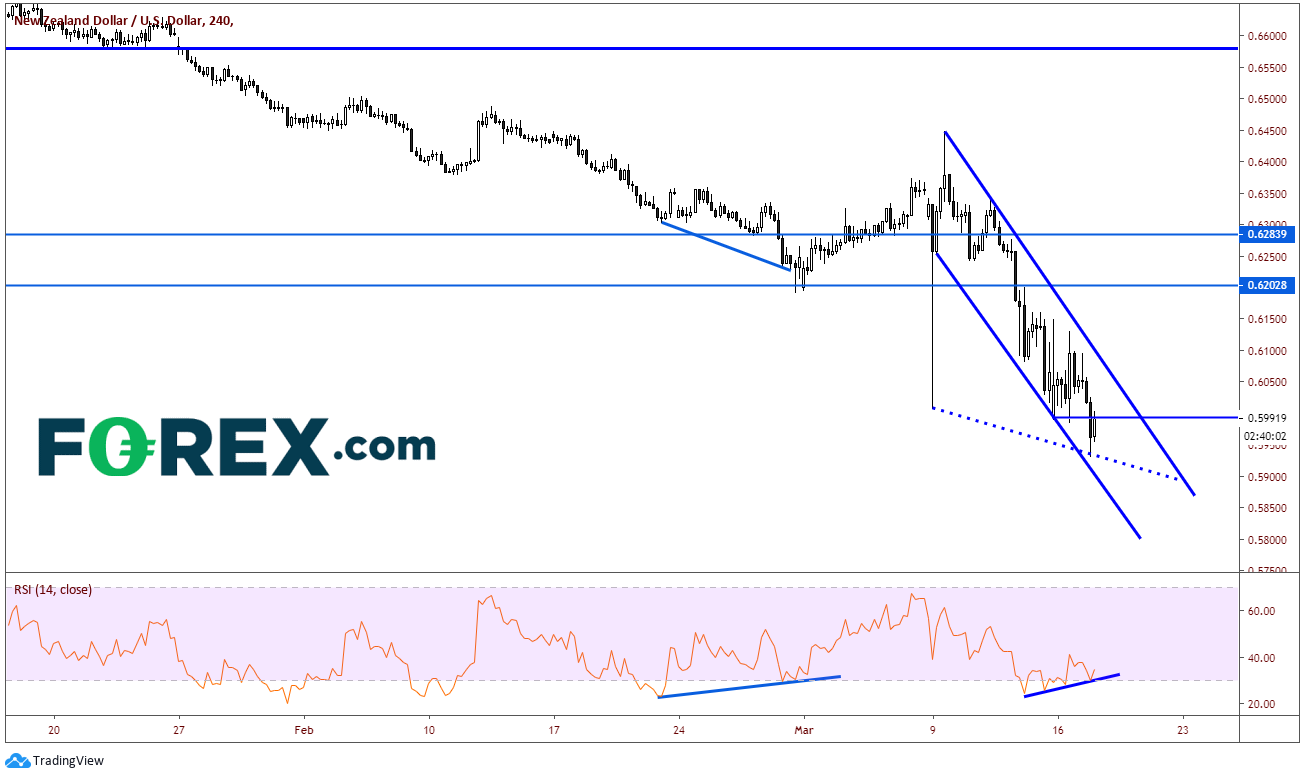 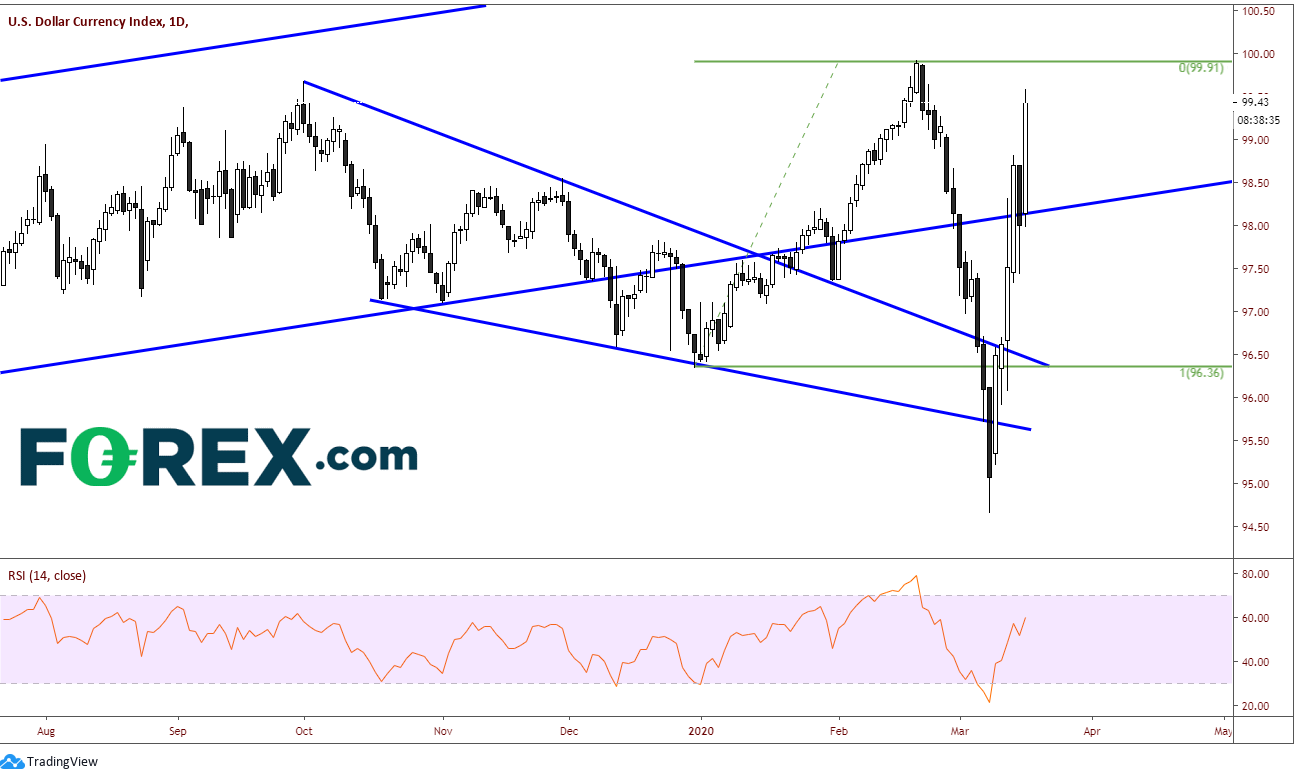