Crude prices jumped in reaction to the latest weekly US crude stockpiles data but then quickly went into reverse gear, before bouncing back once again. Traders were in no mood to take any chances ahead of the conclusion of talks between the OPEC and non-OPEC members in Algeria, especially given how headline-driven prices have become. 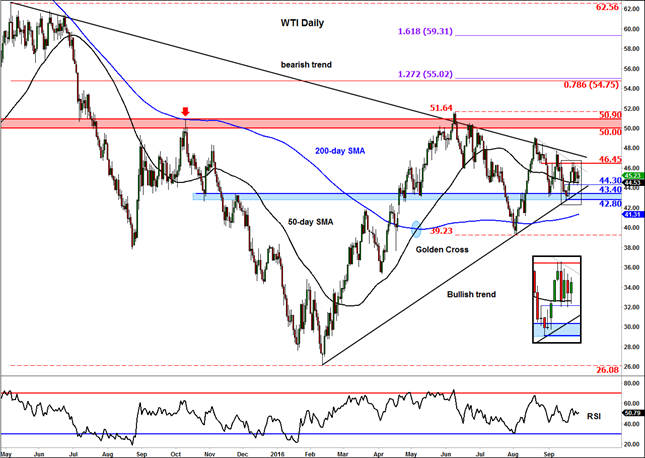 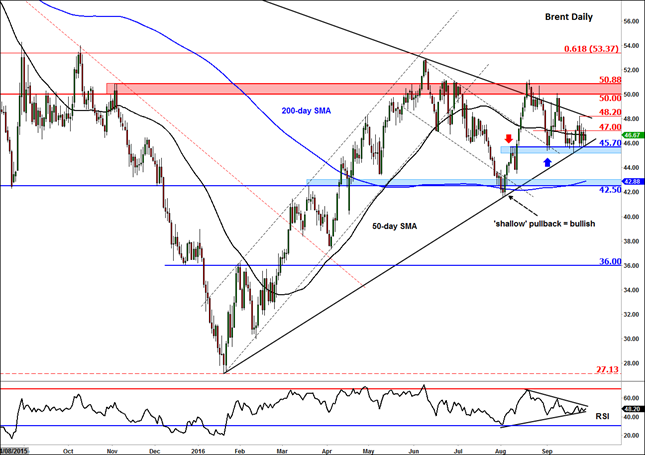