At current prices both Saudi Arabia and Russia will struggle to balance their budgets... 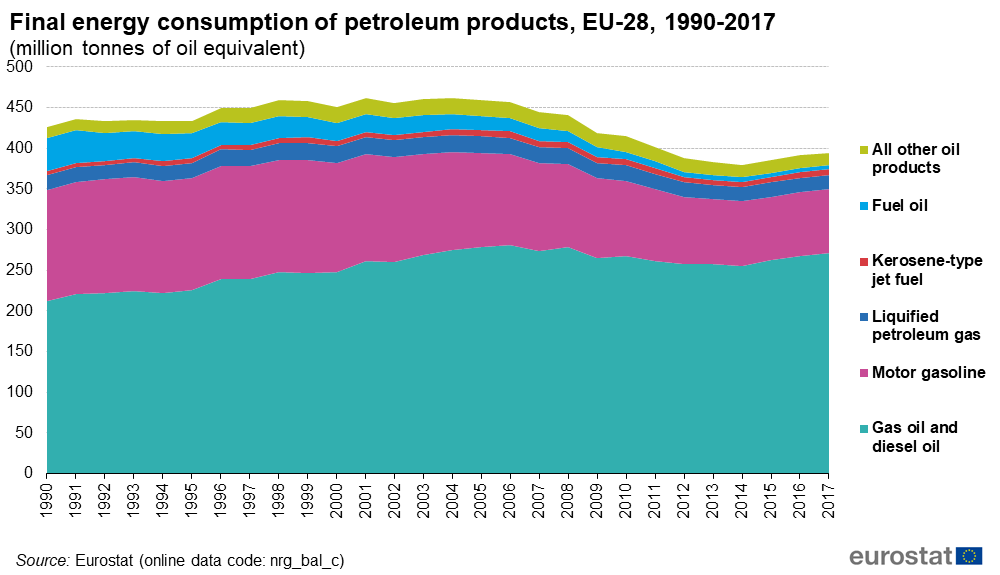