Russia played a round of poker knowing that Saudi Arabia and OPEC will still likely go ahead and reduce output by around 1m bbl... 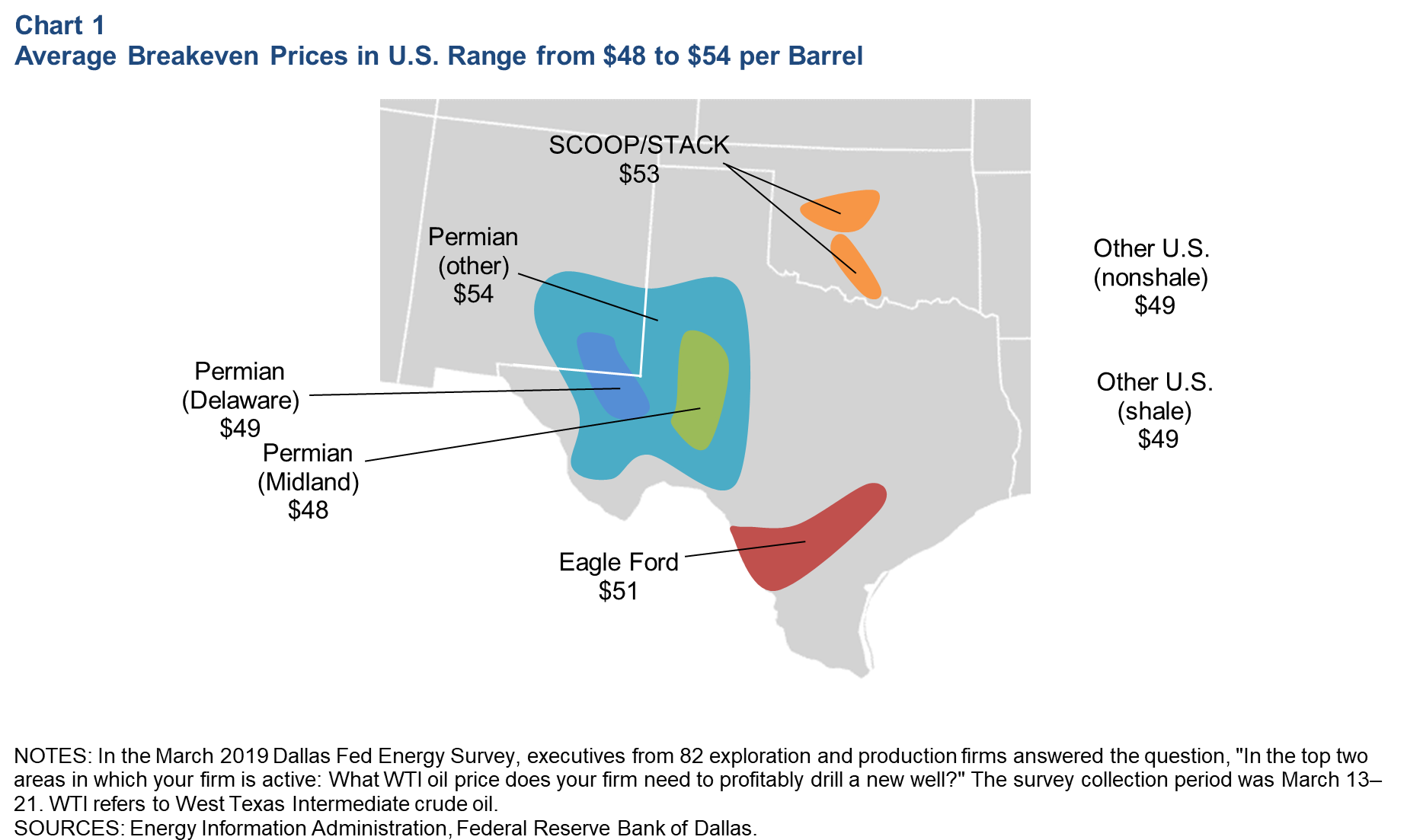