The intentional reduction in supply of oil is working as expected, with the market expected to be balanced in the coming months. 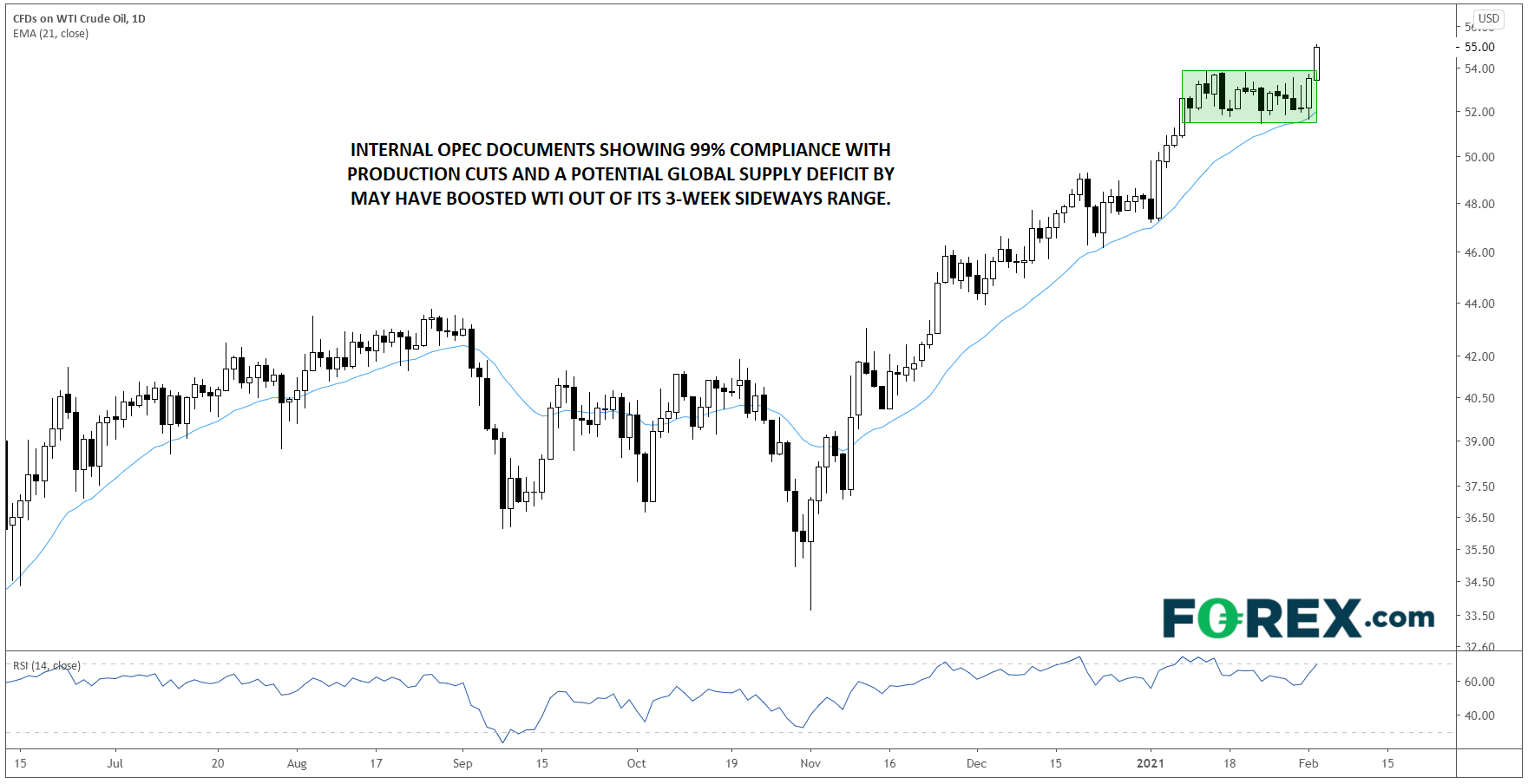