If the government loses the no confidence vote then an early general election will be called. But rebel Tory MPs and the DUP are both expected to come back on side and back the government, meaning Theresa May is likely to survive. 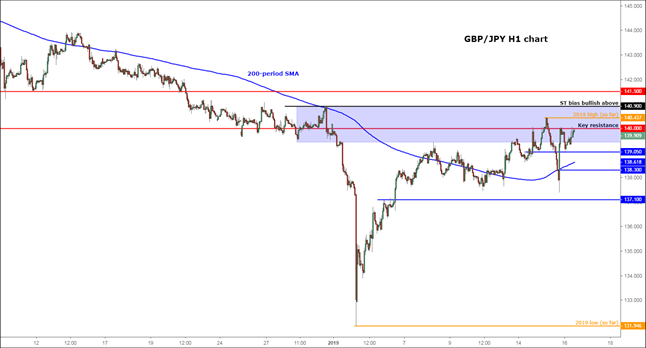