The early indications suggest speculators are warming up to sterling, possibly on expectations that the Bank of England will hike interest rates for the first time since before the financial crisis. 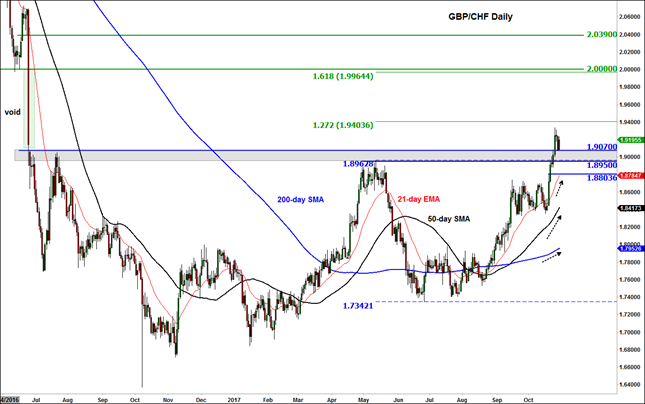