Forget the Bank of England meeting today, it is all about politics as far as the pound is concerned. Sterling jumped across the board on news that the UK government has lost a High Court ruling on Article 50, which means parliament must be consulted before the exit clause can be triggered.

Forget the Bank of England meeting today, it is all about politics as far as the pound is concerned. Sterling jumped across the board on news that the UK government has lost a High Court ruling on Article 50, which means parliament must be consulted before the exit clause can be triggered. The government has said it will appeal the case, which means it will probably go to the Supreme Court. Depending on the outcome of that, there is a possibility that the parliament could reject the Brexit vote and the UK could have another round of voting. Basically what all this means is there will be more uncertainty which is probably not something good for the FTSE, as the downbeat pound will most likely stage a relief rally on the now higher chance that the UK could still remain part of the EU after all. 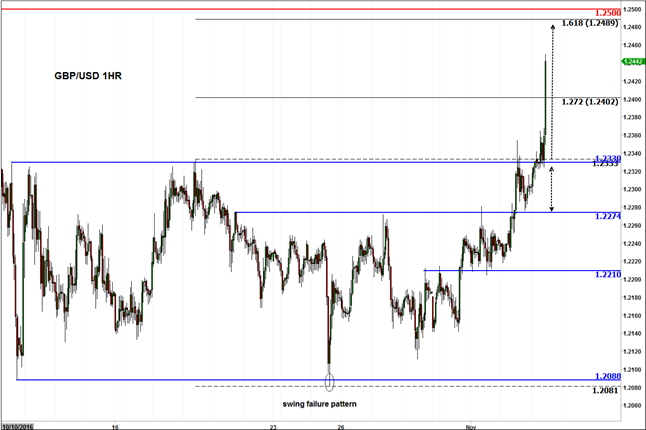