The latest situation is that optimism is once again on the rise that a deal on the terms of the UK’s departure from the EU is imminent. 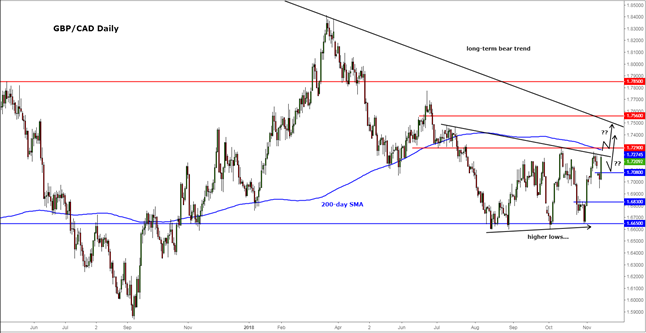