Britain and the EU are apparently on the verge of securing a Brexit divorce deal, which should pave the way for the second phase of talks – on trade – to begin. 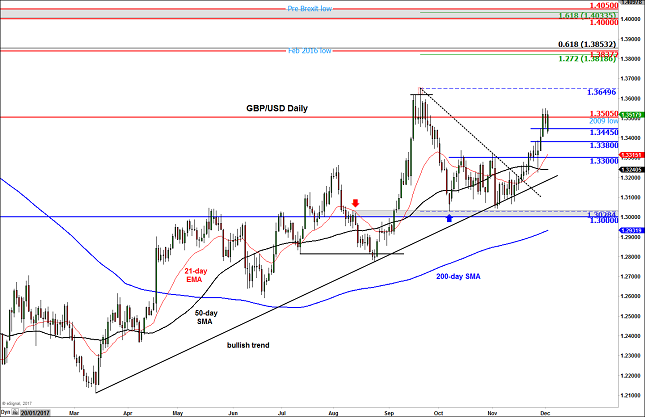