There wasn’t any significant data scheduled for release in the UK or Europe, but that didn’t stop the already depressed pound to take another pounding this morning. 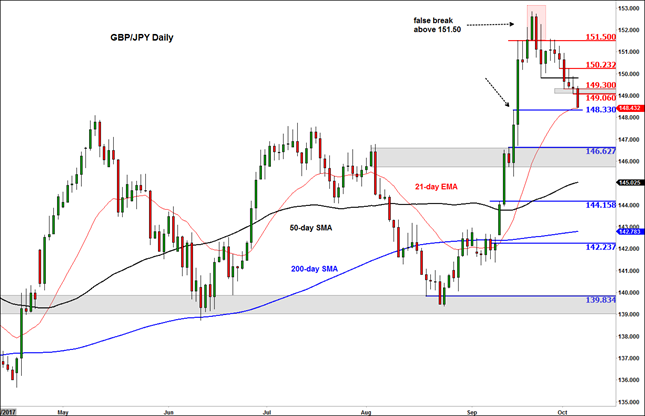