There is a possibility that both gold and silver are about to turn higher, possibly once the US jobs report is out of the way tomorrow, or maybe even later on today. A small possibility, but a possibility nonetheless. Let me explain. 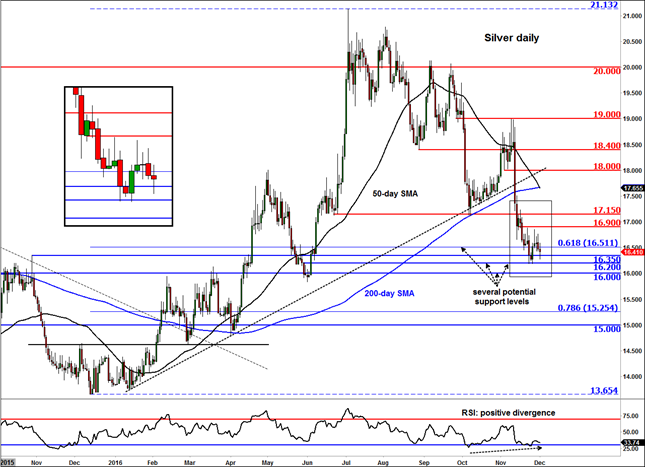 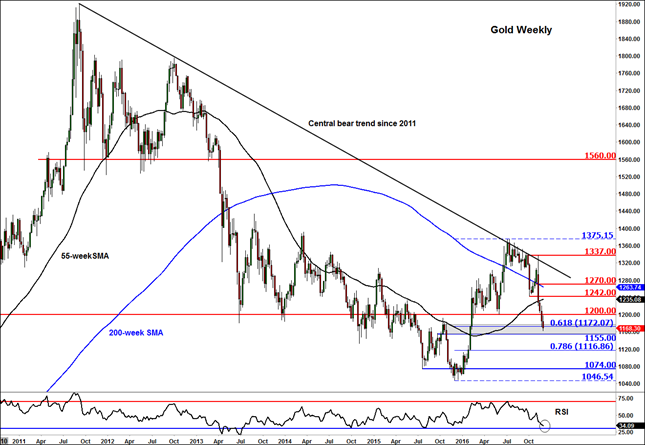