Pressure on USD/JPY continues ahead of Trump-Abe meeting 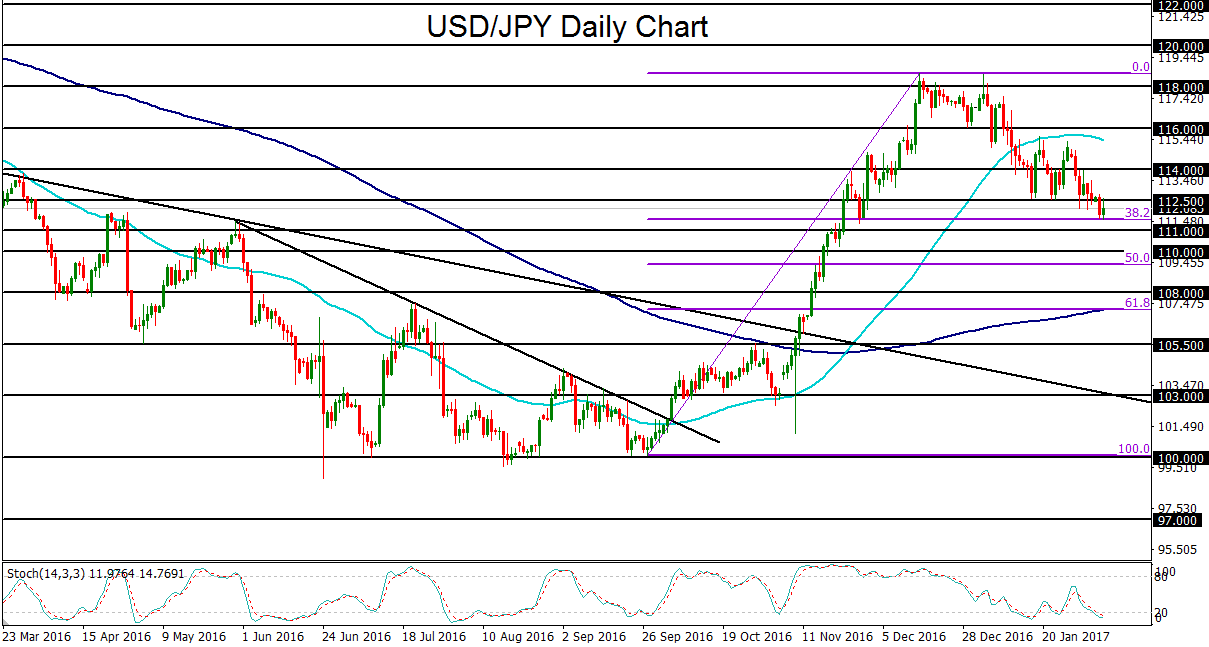