We have already had some poor data on the housing market as building approvals slumped once again, and economists are not too optimistic on retail sales with the data scheduled to be released in the early hours of Tuesday, ahead of the Reserve Bank of Australia’s monetary meeting decision at 03:30 GMT. 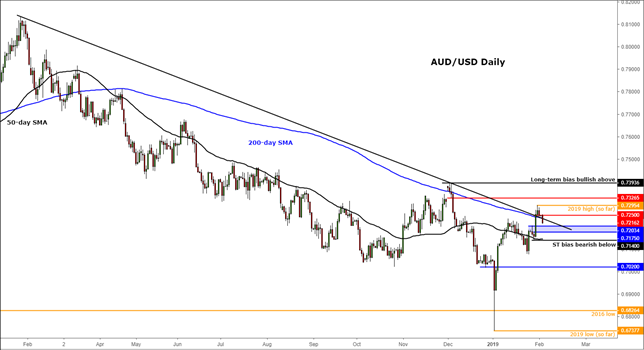