This alternative interpretation of the state of the US labor market augurs for almost polar opposite policies from the Federal Reserve and Congress... 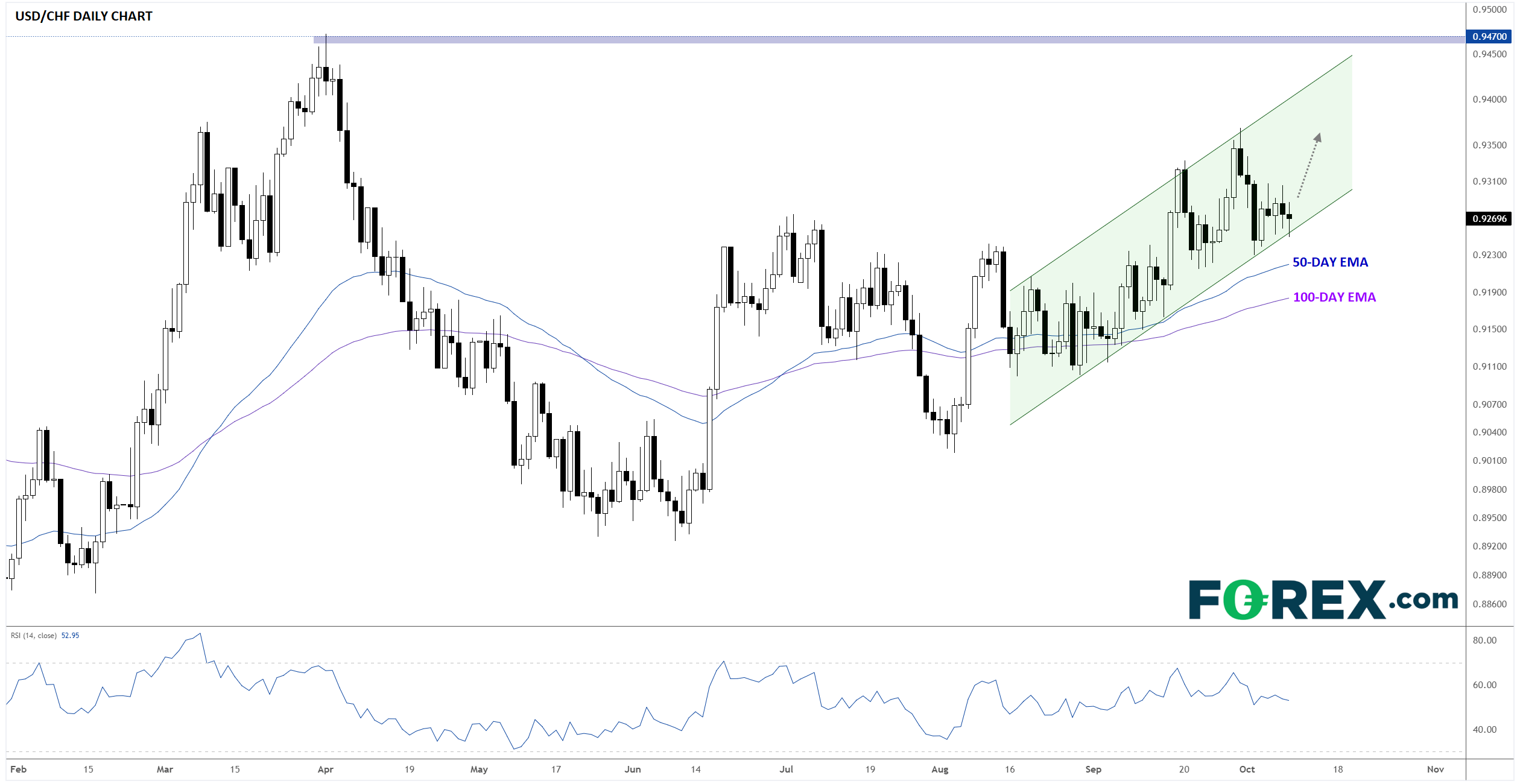