The new week, month and quarter has started brightly for the US dollar, with both the GBP/USD and EUR/USD trading lower at the time of this writing. Dollar-denominated and safe haven gold has consequently fallen out of favour. But are risk-seeking investors being a bit… reckless? 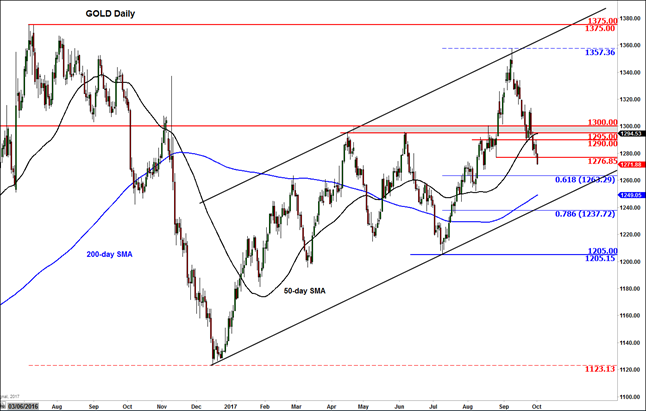