With much of the attention on Bitcoin becoming a potential replacement for gold (which we don’t agree with) silver has been almost forgotten. 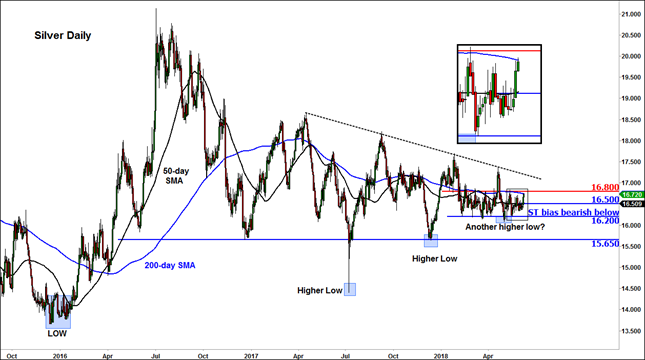 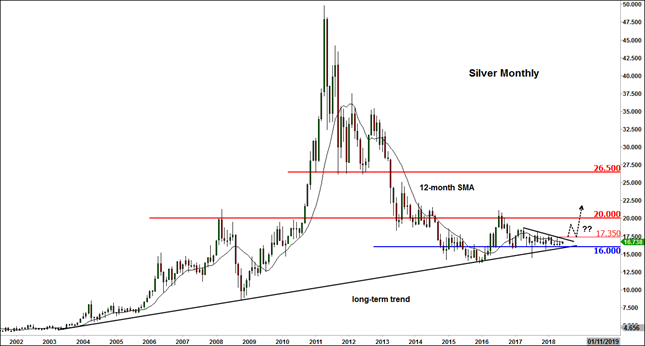