Precious metals are continuing to recover nicely from their bear trend that had started from July of last year. Gold has hit its highest level since the end of November, while silver has reached its best level since the middle of December, though metals were trading narrowly mixed at the time of this writing. 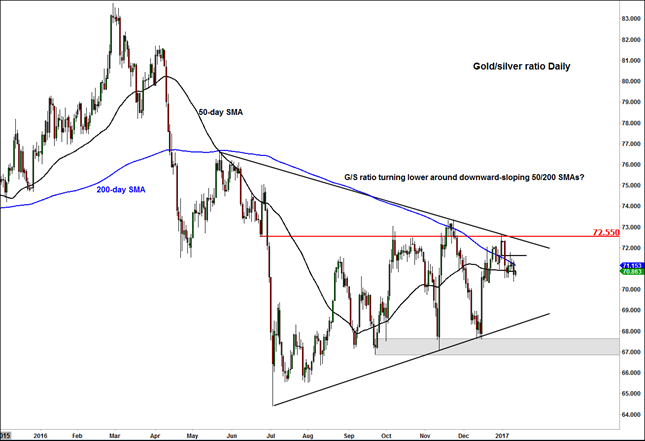 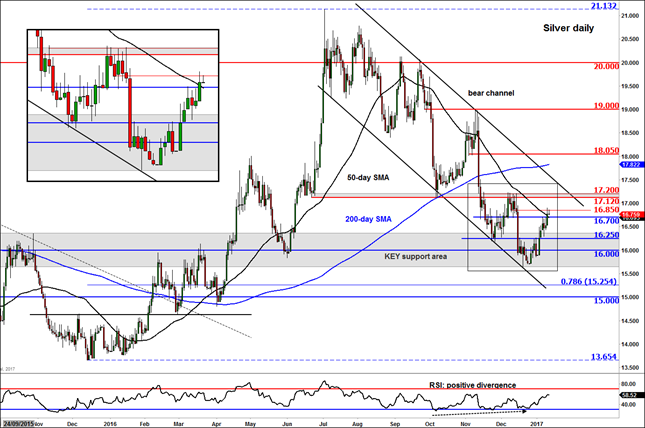