After rallying over 5% in January and then seeing a 11% peak-to-trough drop in February, the S&P 500 has seen quiet price action over the last three months. 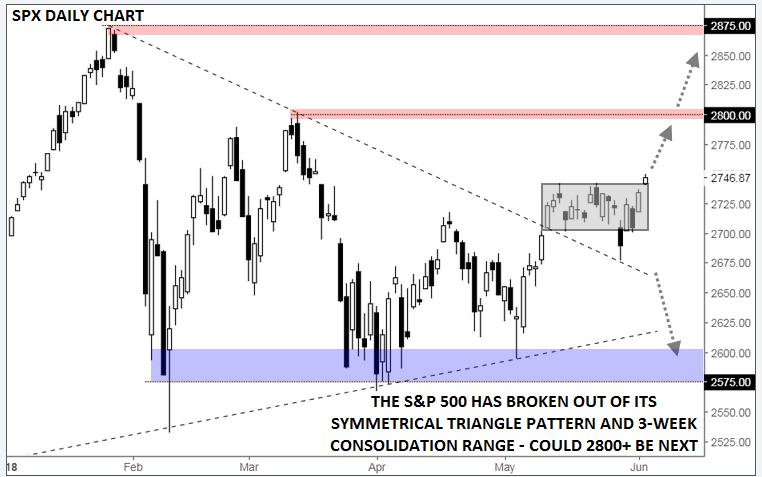