The Australian Dollar pairs may be ready for a good, old-fashioned squeeze! 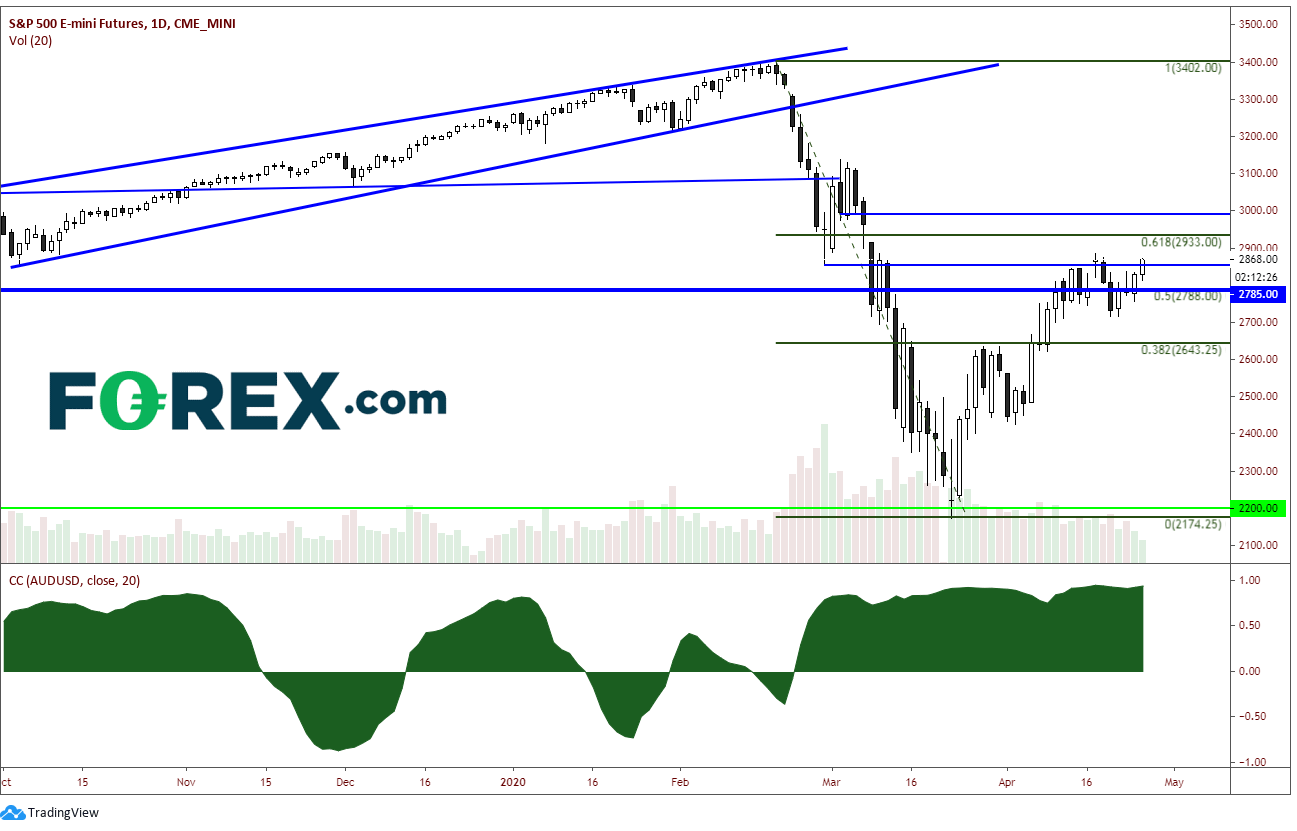 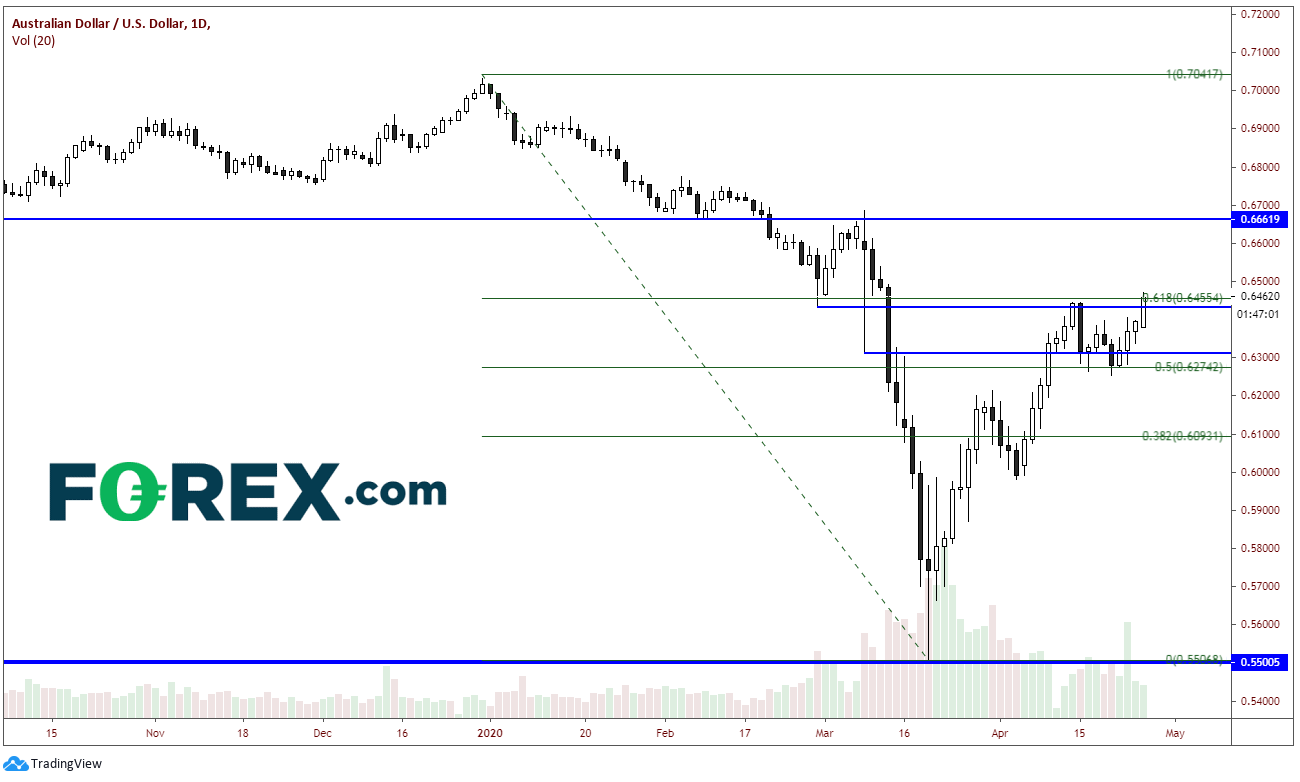 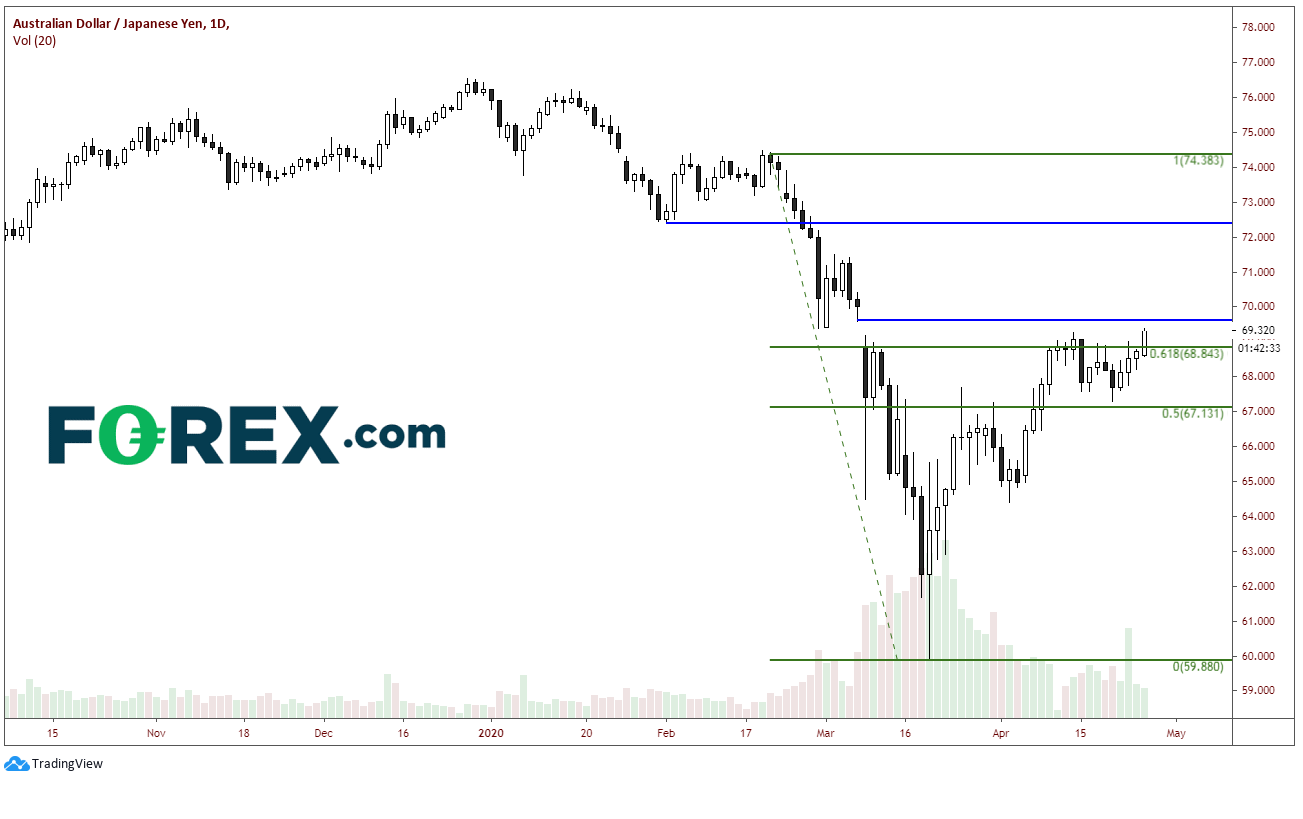 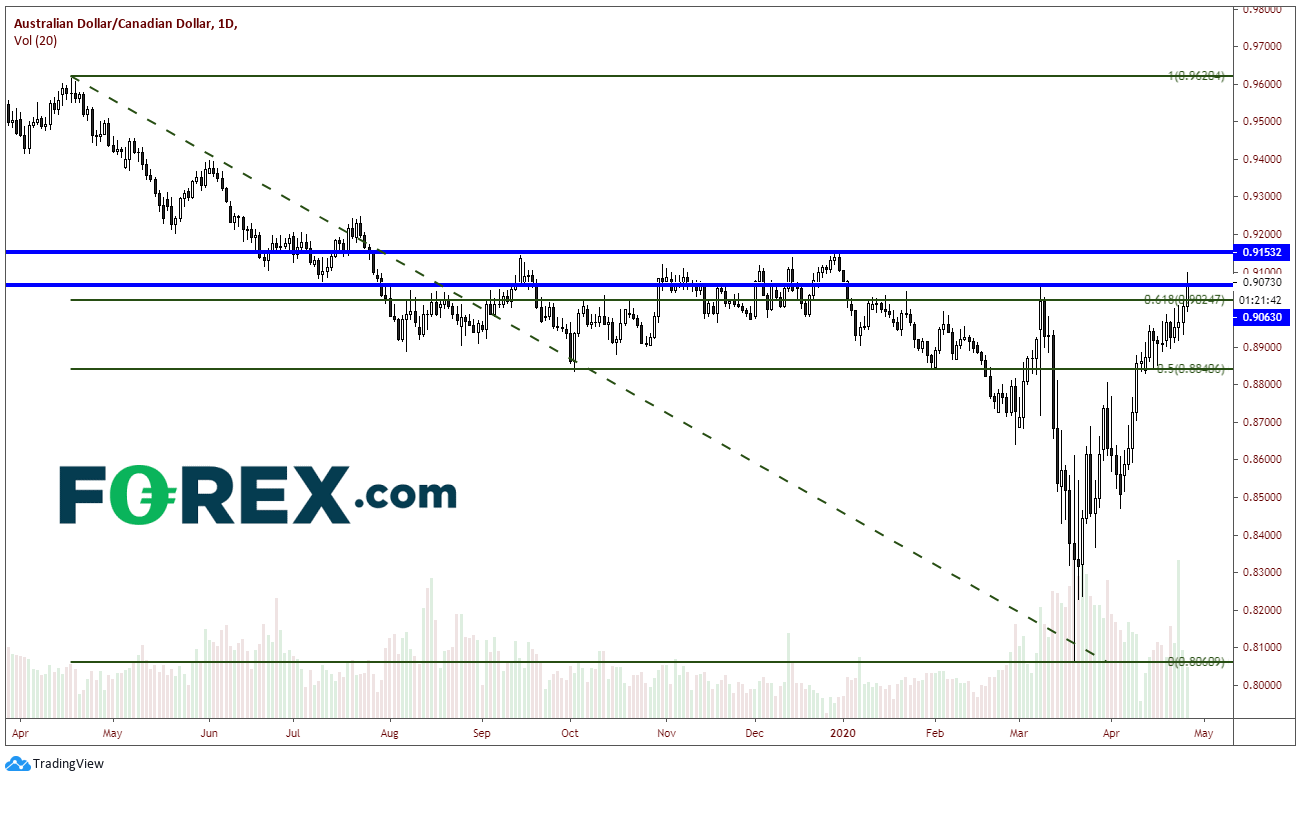 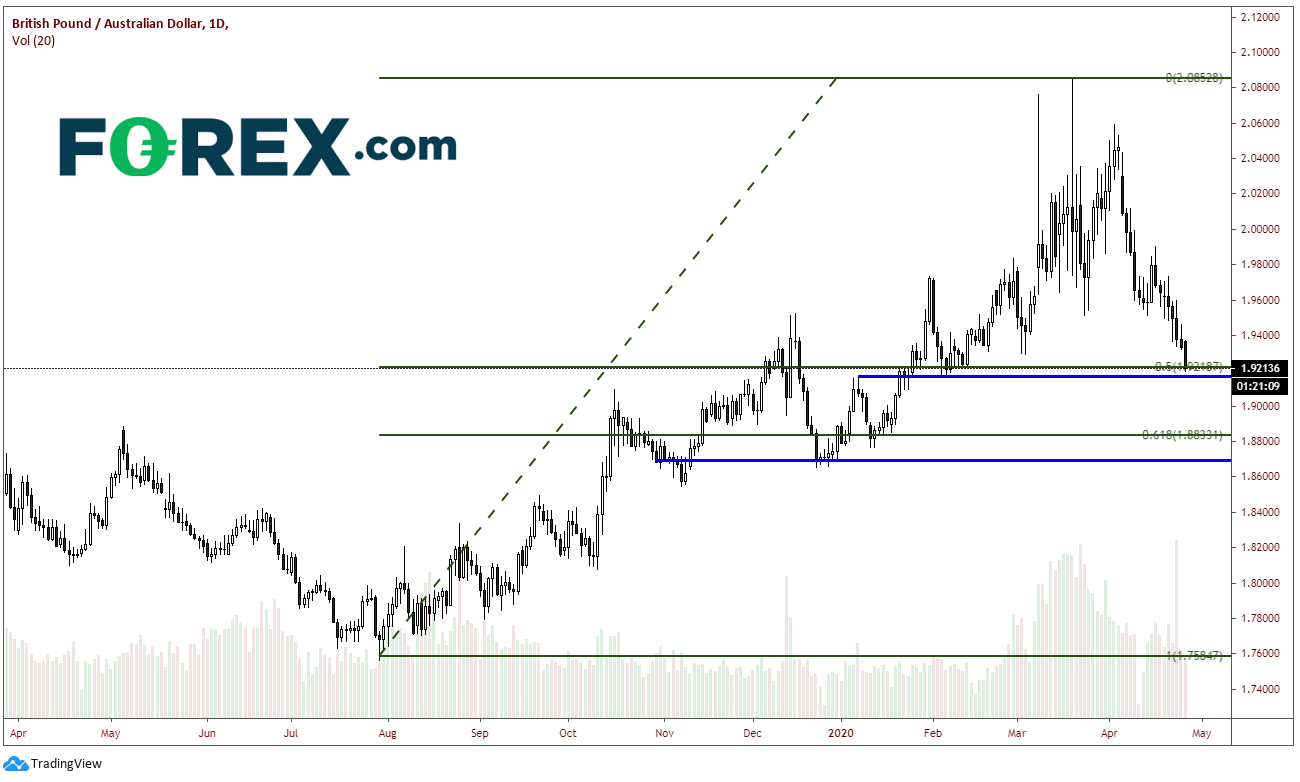