Stock market volatility may be here to stay: VIX, SPX 500

Stock markets have been volatile since the start of the year and it doesn’t appear to be letting up anytime soon.

Stock markets have been volatile since the start of the year and it doesn’t appear to be letting up anytime soon.  There are 3 ongoing issues that are primarily causing the volatility in the markets.  They are as follows:

Everything you need to know about the VIX 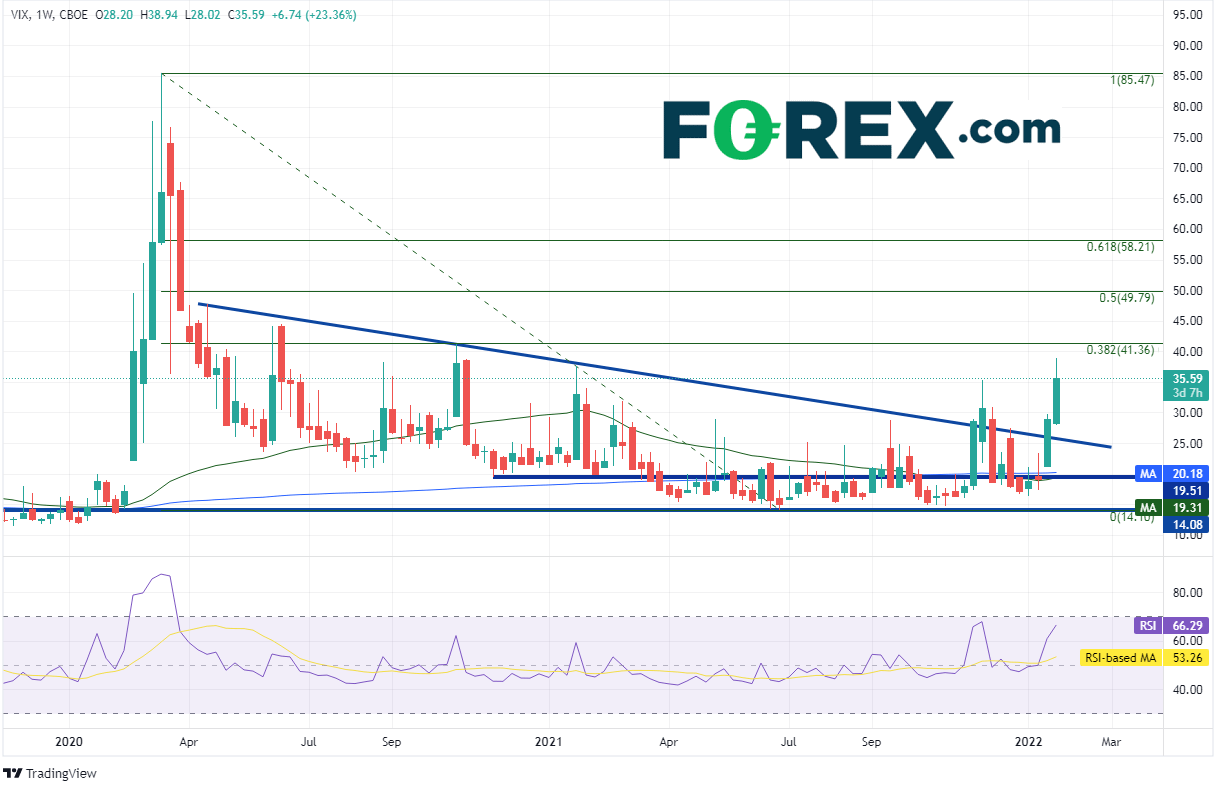 Trade the VIX now:  Login or open a new account! 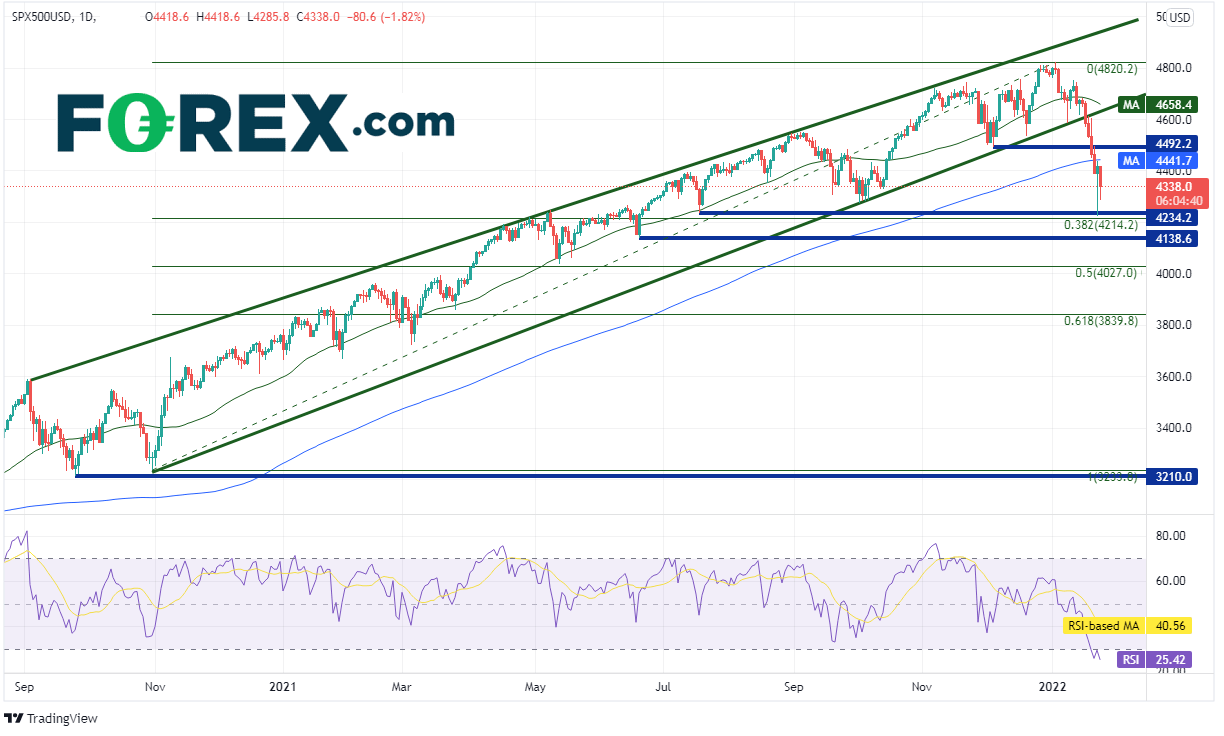 With the VIX moving aggressively higher this week, the volatility in the S&P 500 looks like it may stick around.   Uncertainty around the Fed, the Russian/Ukraine drama, and earnings season, will all be in focus when trading the index.  Watch for support and resistance areas where price may pause on its way to its next level.