Super Thursday lived up to its name, although for the pound it was anything but. But it has been a Super Thursday for global stocks as investors’ worries over interest rate rises eased further. 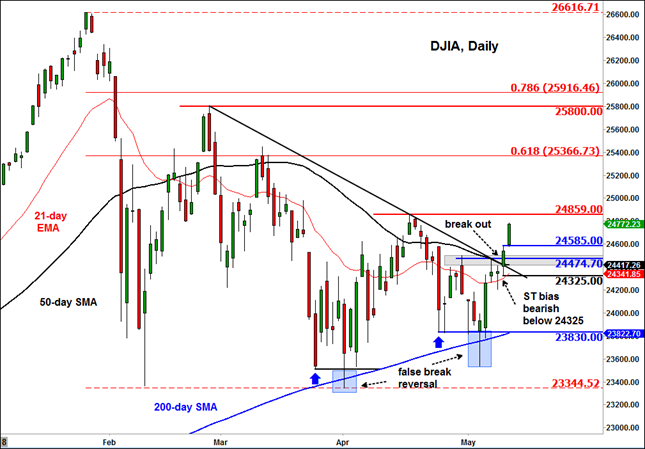