It has been quite rare to associate the word ‘interesting’ when it comes to the recent Bank of Japan and Bank of England policy decisions, but the outcome of these meetings could turn out to be just that. 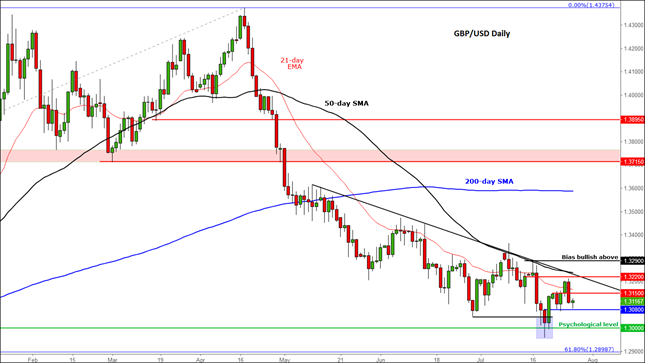