Could an interest rate hike now be in their guidance over the next 2 years? 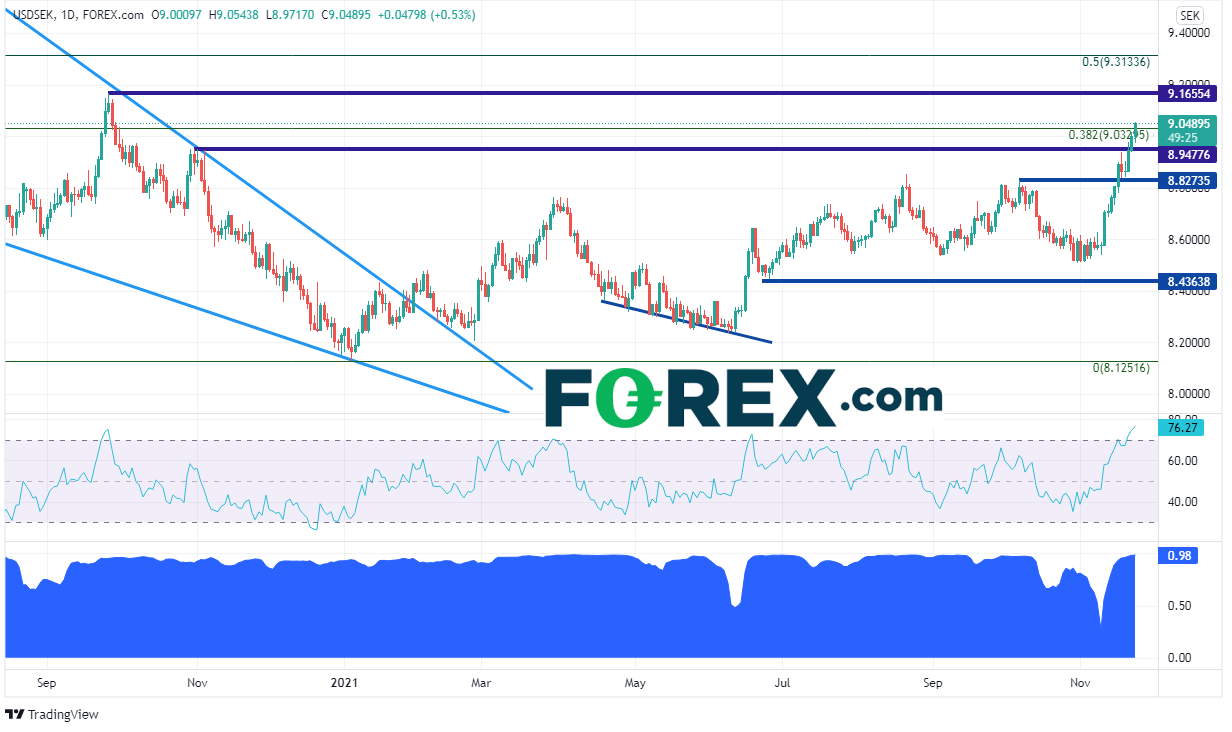 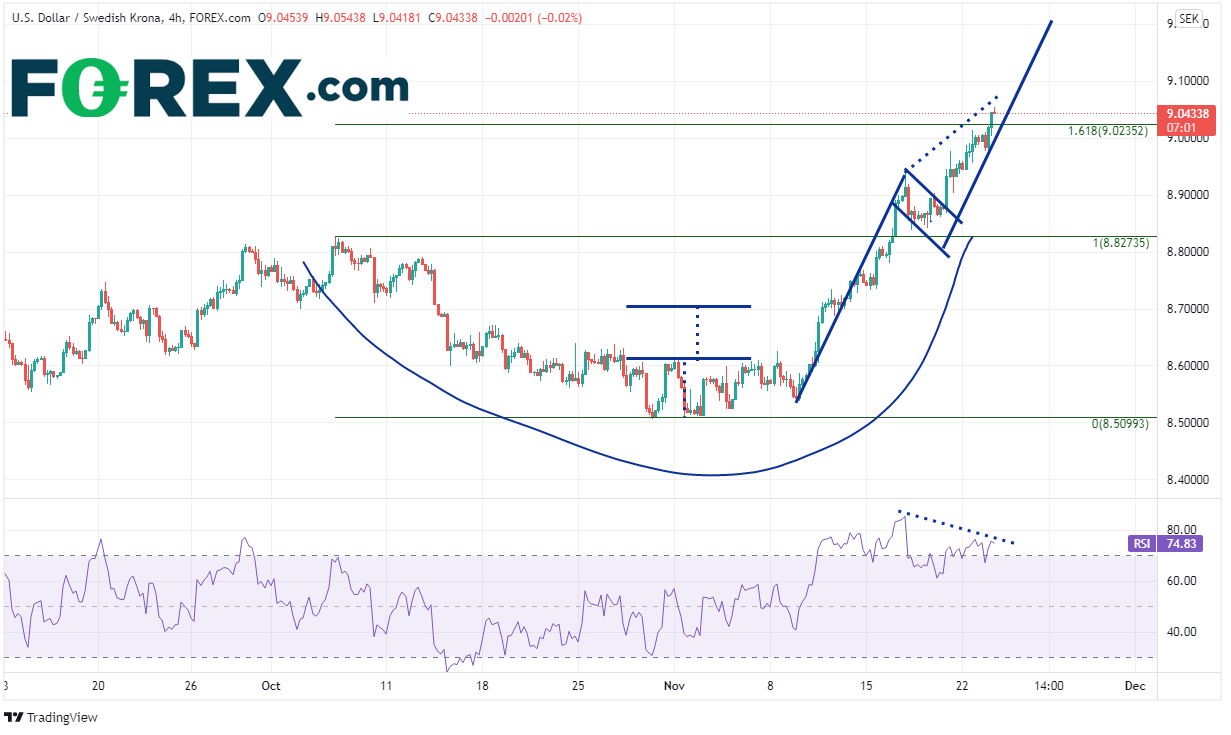