The firm’s foray into accepting the digital currency as payment for its vehicles will be attractive to a new subgroup of increasingly wealthy potential customers: crypto investors 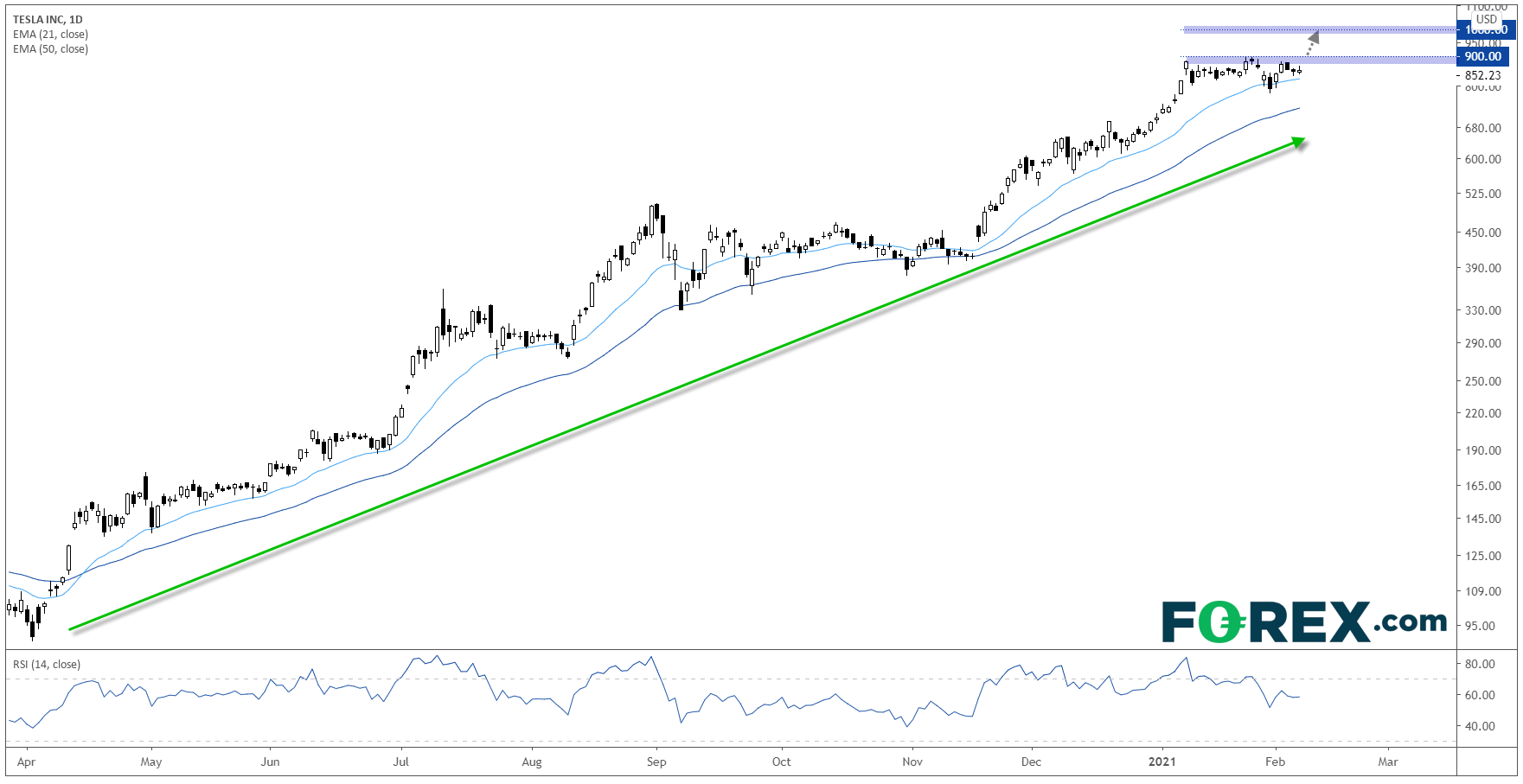