A stop run occurred in quiet trading during Asian hours. 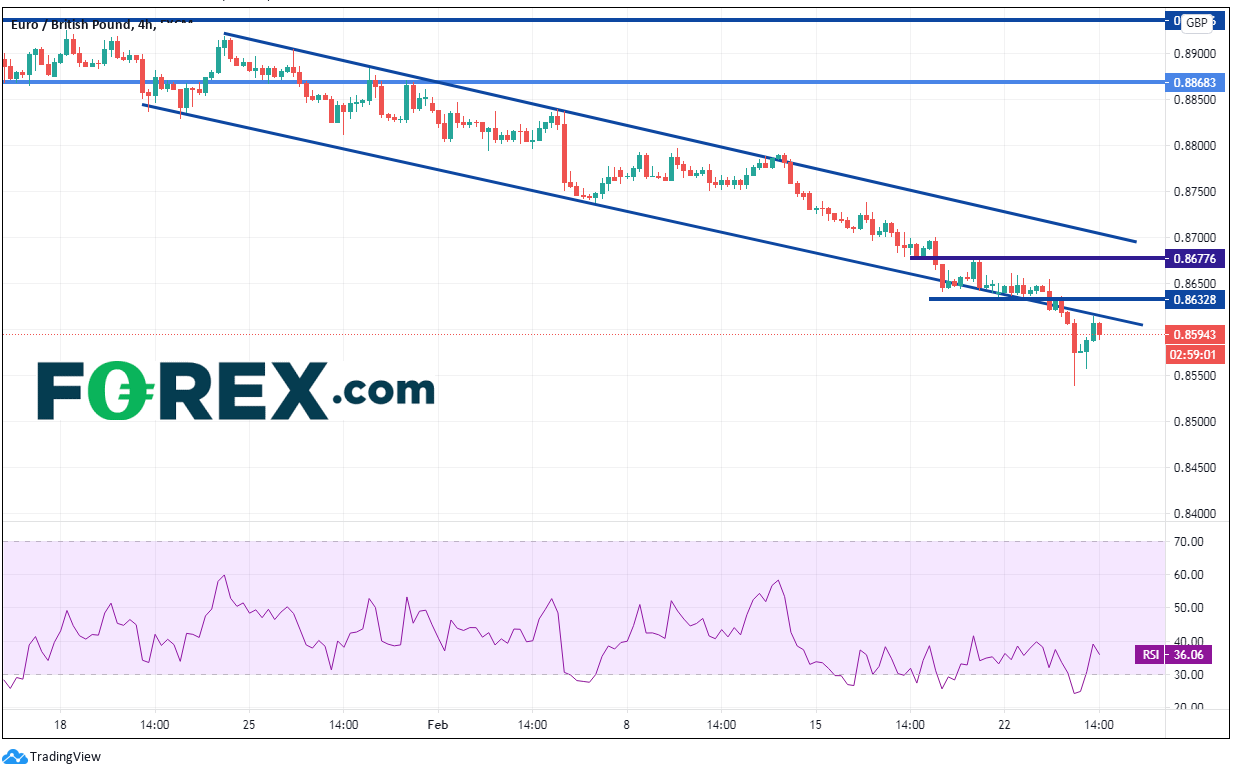