The Impact of the US Election on the UK Economy

As November 2020 approaches, learn how the U.S. presidential election affects our financial outlook. Our experts share financial market predictions for 2020 and beyond.

The global economic significance of the US makes the presidential election one of the most important recurring events, regardless of which country you’re in. As the planet’s largest economy, the United States presidential election has a far-reaching impact on financial markets. When it comes to the UK economy, the precise impact of the US election will depend largely on two main factors.

The first is if there is a shift in power in the White House bringing in new leadership and strategies for the economy and international relations. The second is what, if any, subsequent policy changes and trade agendas are part of the next administration.

Every four years, commentators and economists alike speak of that year’s election results as the most consequential in history. According to the Financial Times, the results of the 2020 election may make this the year that such pre-election predictions actually might be true. Regardless of the outcome, there is the potential for global volatility in the election's wake, and in a shift from the recent past, investors are worrying more about the outcome of the election than the ongoing international trade war.

When it comes to the US economy, election years typically deliver a small boost to growth. This tendency can often be attributed to the fiscal policies of the candidates as part of economic agendas that promise growth in an attempt to attract voters. 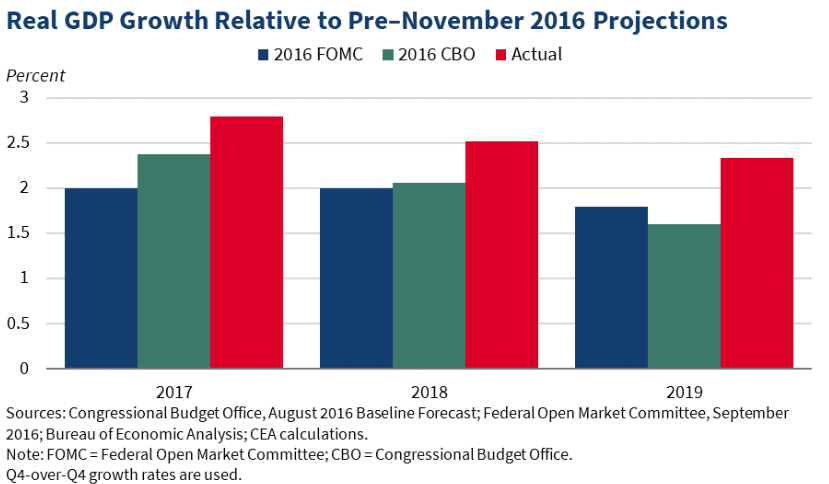 As a reminder, 2020 comes the unprecedented impact of the coronavirus on the US economy, which recorded its steepest economic drop on record in the second quarter of this year. The pandemic creates more uncertainty and potential market instability than usual.

Policies championed by newly elected officials are likely to affect the global economy. Specifically, a shift in political party will increase international focus on the election, especially with former Vice President Joe Biden polling well less than 100 days before the November election. Biden has indicated support for at least partially reversing Trump's 2017 corporate tax cuts, which could result in a hit to earnings per share in the years to come.

The implications of a new administration could further complicate UK trade negotiations with the US, which would have a ripple effect across the entire UK economy. In 2018, the US was the UK’s number one export market for goods and services, with a total trade flow of approximately £190.5 billion pounds.

Donald Trump has demonstrated an interest in a US-UK FTA, while Biden has not expressed a direct plan for these agreements. In May and June, the US and UK commenced virtual negotiations with further rounds planned. But as 2020 draws to a close, experts continue to doubt the possibility of reaching a trade deal before November. And if Trump leaves office, negotiations may return to square one.

As an election year draws closer to the result, economic uncertainty rises, and economic momentum slows relative to more optimal conditions. This year political uncertainty and trade tensions may present a major risk.

“Increased uncertainty weighs on growth, suggesting that the upcoming election might post modest downside risks for growth and investment,” said Jan Hatzius, Chief US economist at Goldman Sachs in a note to the bank’s clients when markets sat at record highs.

In January, before the global economy saw the impact of a global pandemic, with the US enjoying its longest expansion ever, UK economist Dean Turner of UBS Global Wealth Management, also predicted slow growth this year, estimating that the UK GDP would only rise 0.9% in 2020, which was already worse than 2019 when GDP rose only 1.2%. 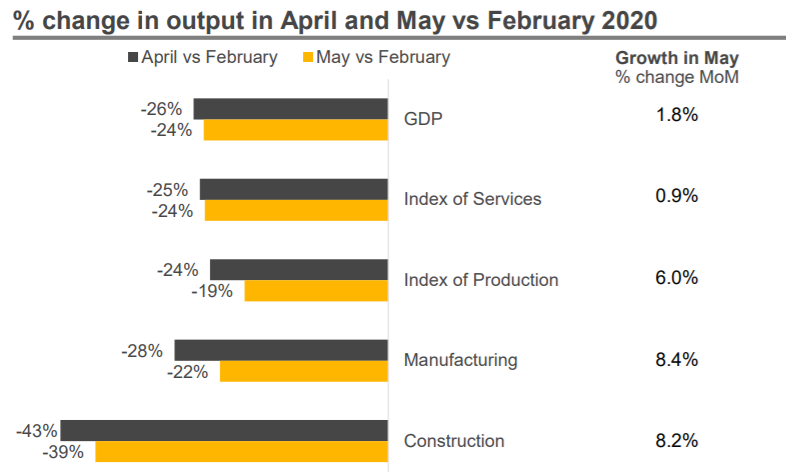 This is all to say that the uncertainty that comes with an election year is to be expected. For long-term investors, market volatility is not a time to be reactionary and start selling off stocks or shares. Investing involves an understanding of risk and return.

A diversified portfolio reduces your overall impact in times of market volatility so that you can weather any downturn. Uncertainty generally causes prices to move which could lead to opportunities to buy equities as part of a long-term buy-and-hold strategy.

Meanwhile, short-term traders thrive on volatility, and the upcoming election should lead to numerous trading opportunities as each debate, poll, and comment takes on more significance.

The 2020 US Presidential election outcome could spark significant policy changes that will inevitably affect the economy and global markets. With all that in mind, now may be a good time to re-examine your trading strategy and make sure you are well-positioned to capitalize on market opportunities, regardless of what November brings.

As you prepare to weather the coming storm, feel secure knowing we have a proven record of strength, security, and stability. Contact us today for more information on how to diversify your portfolio with professional guidance and support.