Heading into this year, there was a convincing case for a dollar rally. After all, the world’s reserve currency had fallen sharply against most of its major rivals in 2017 as the luster of the pro-dollar “Trump Trade” wore off and the realities of governing set in. 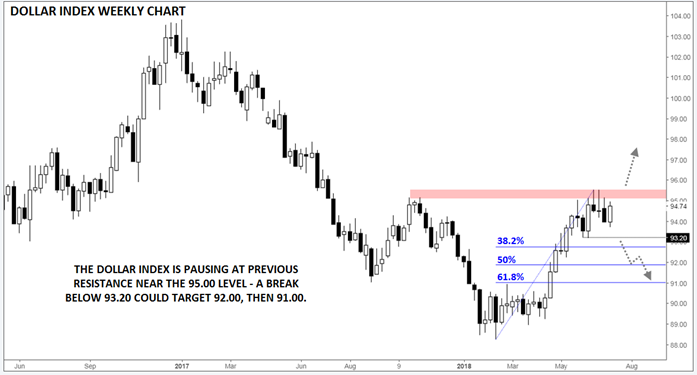