New BOC governor Tiff Macklem holds Canada's overnight rate at 0.25% and pledges to hold until a 2% inflation target is achieved. The Bank of Canada does not see inflation reaching the 2% target next year.

The US Dollar was bearish against most of its major pairs on Wednesday with the exception of the CHF.

On the economic data front, the Mortgage Bankers Association's Mortgage Applications increased 5.1% for the week ending July 10th, from +2.2% in the previous week. Empire Manufacturing spiked to 17.2 on month in July (10.0 expected), from -0.2 in June. Industrial Production rose 5.4% on month in June (4.3% expected), from +1.4% in May. The Federal Reserve's Beige Book stated that economic activity increased in most Districts, but remained far below where it was before the COVID-19 pandemic. Employment increased on net in most Districts as numerous businesses reopened and/or increased activity, however payrolls in all Districts were well below pre-COVID levels. Districts also noted a difficulty in bringing back workers due to health and safety concerns, childcare needs and generous unemployment insurance benefits.

The Euro was bearish against most of its major pairs with the exception of the CHF. In Europe, the U.K. Office for National Statistics has released June CPI at +0.6% (vs +0.4% on year expected). 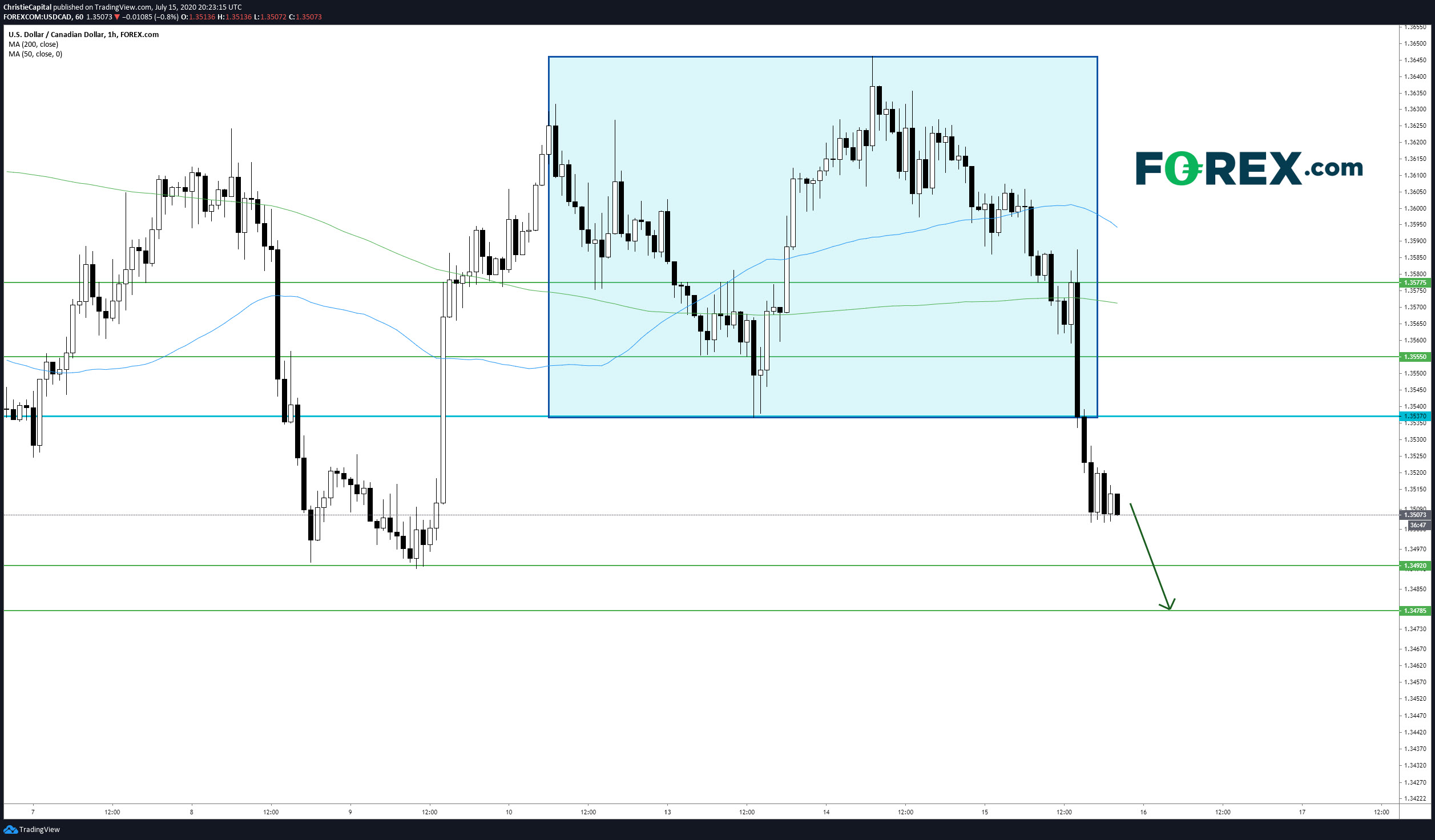