How will the 2020 presidential pick impact specific stocks and the stock market as a whole? Read on to learn what stocks will be most affected come November. 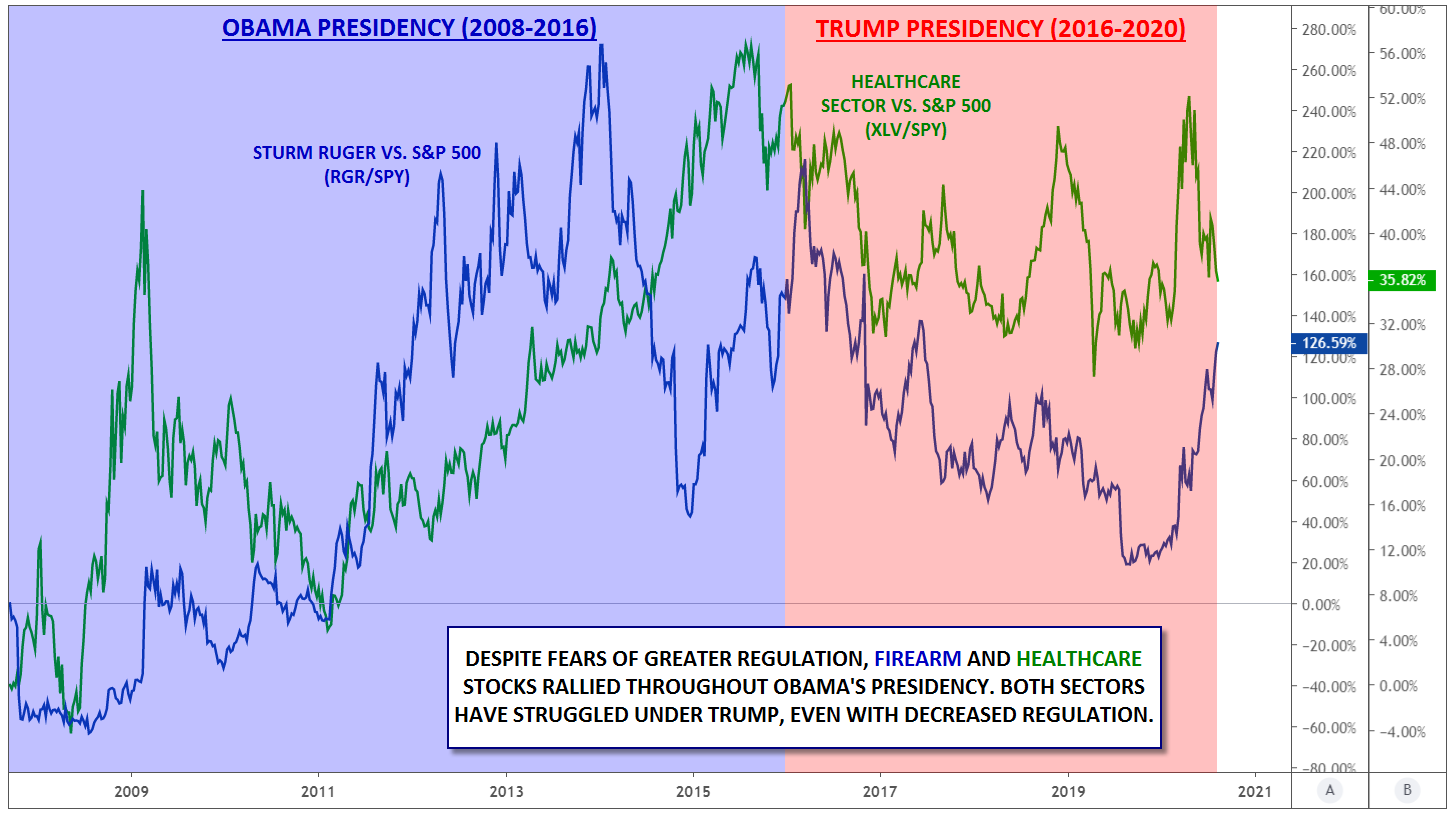