RBA and BOC hold meeting, AU release GDP and NFP is on Friday for US and Canada 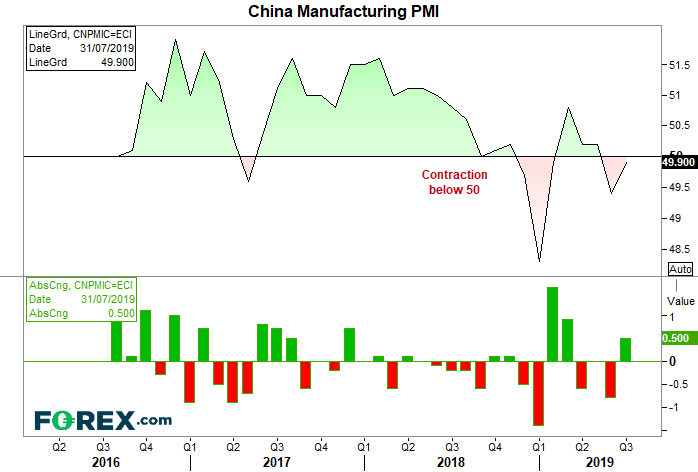 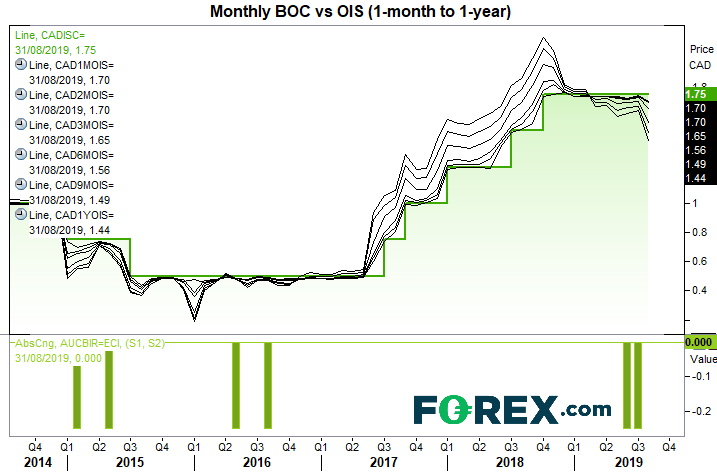 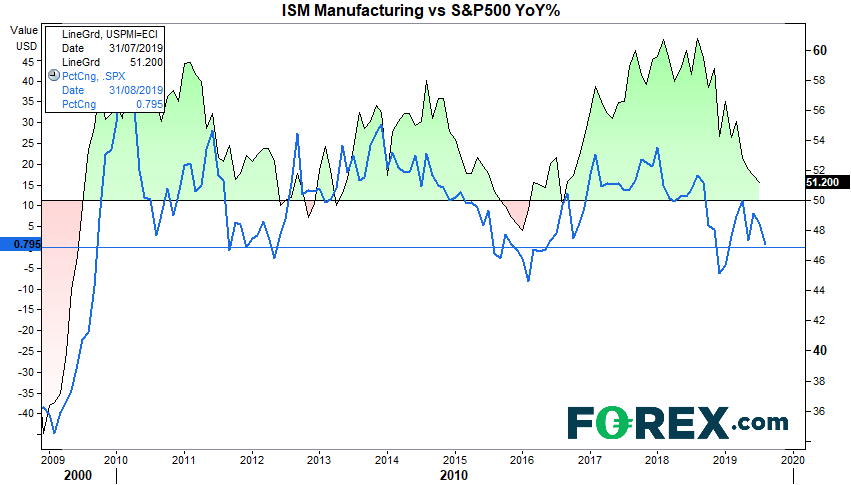