Saga believes there is pent-up demand for its travel business, Hilton Food Group beats expectations and ups its dividend, Shell warns of earnings hit from the Texas storm, Ryanair warns the slow vaccine rollout in Europe will hurt its recovery, and Pharos Energy sinks deeper into the red. 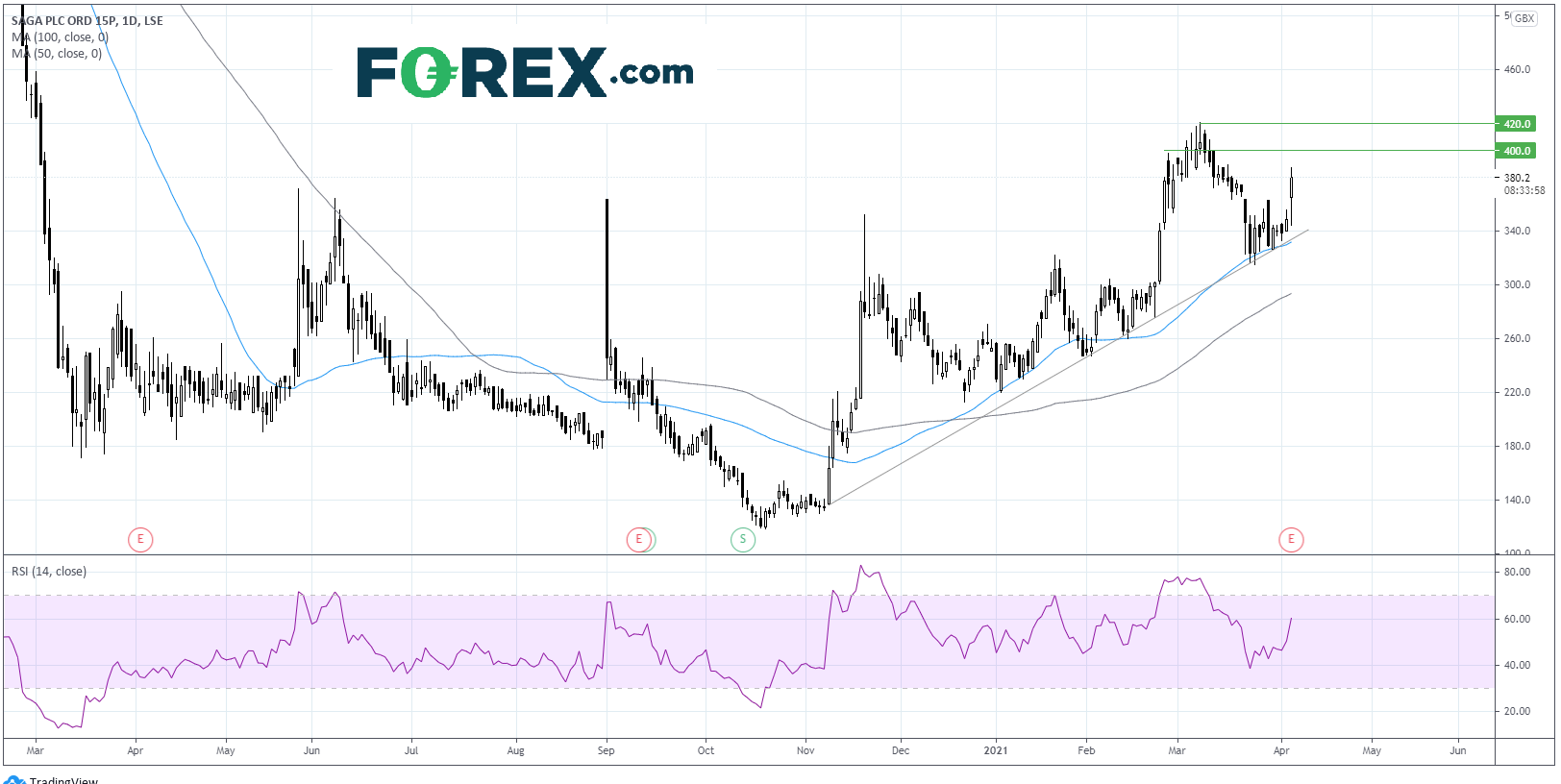