The Turkish lira is sliding once again amid renewed concerns that President Recep Tayyip Erdogan is ruining the nation’s economy, just as inflation was starting to ease back. 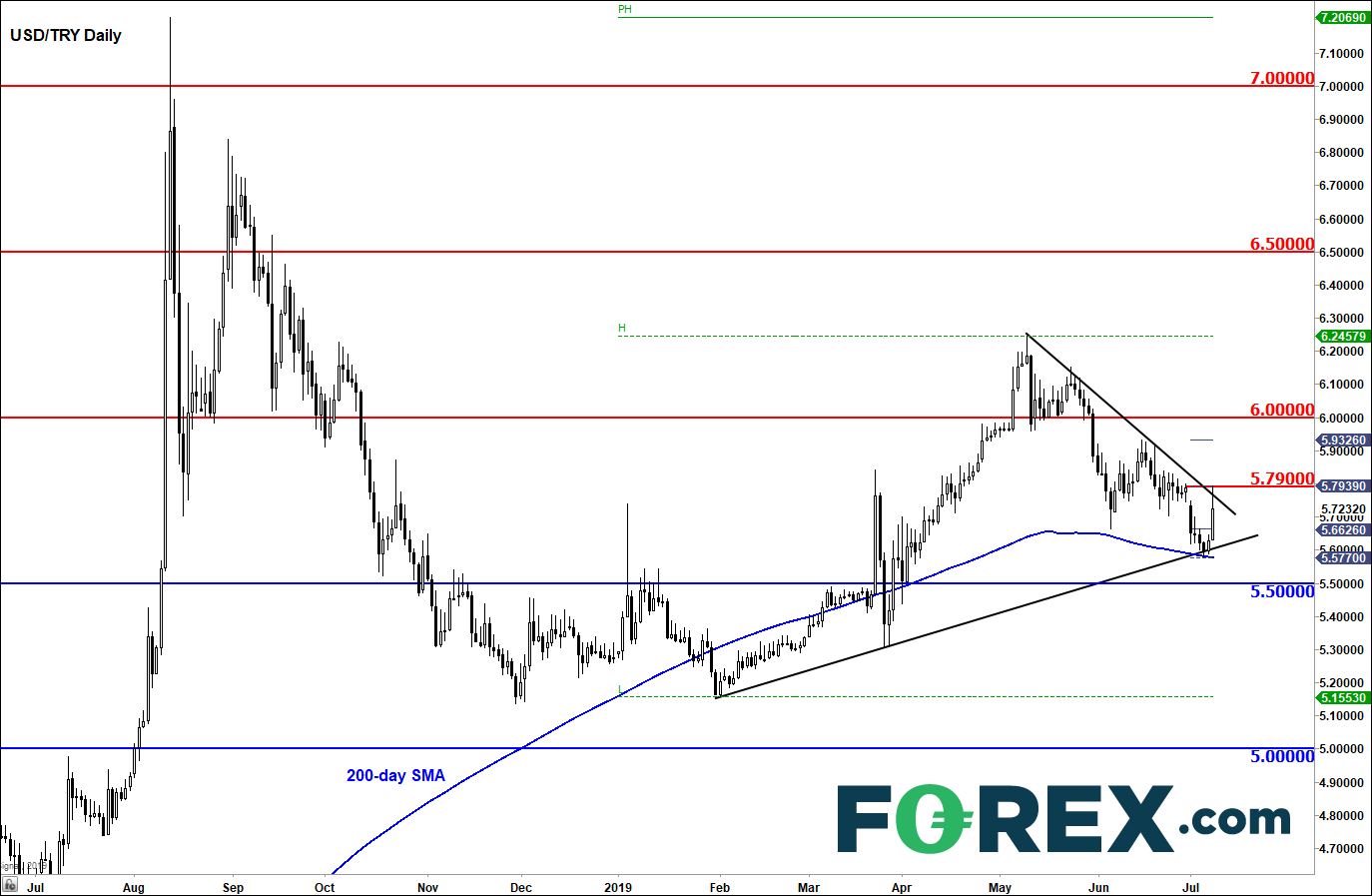