Businesses are gearing up as the UK begins cautiously preparing to come out of lockdown. We outline the stocks and sectors to watch as lockdown rules are relaxed over the coming months. 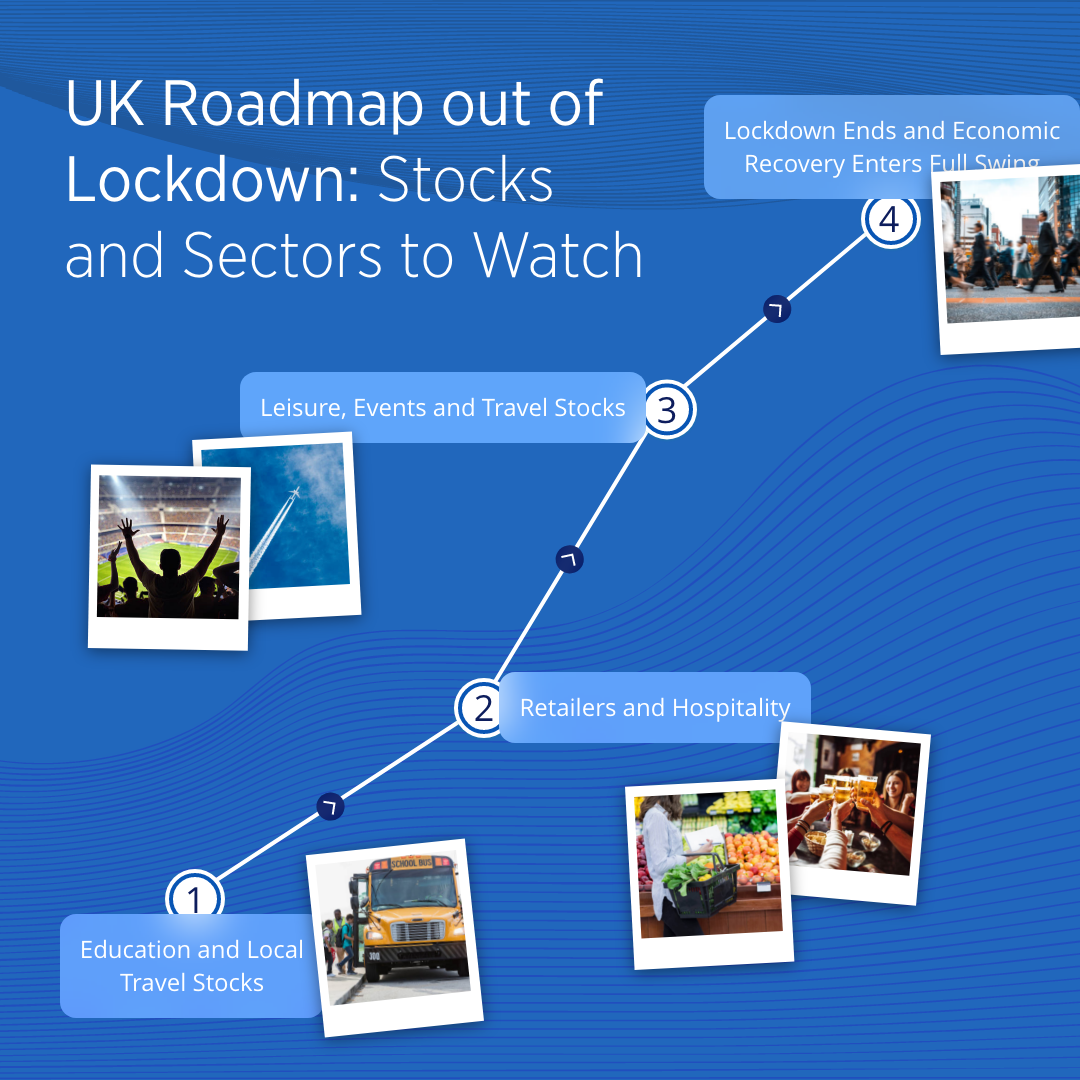