One thing is certain after watching price action this week. Volatility has been extremely low. 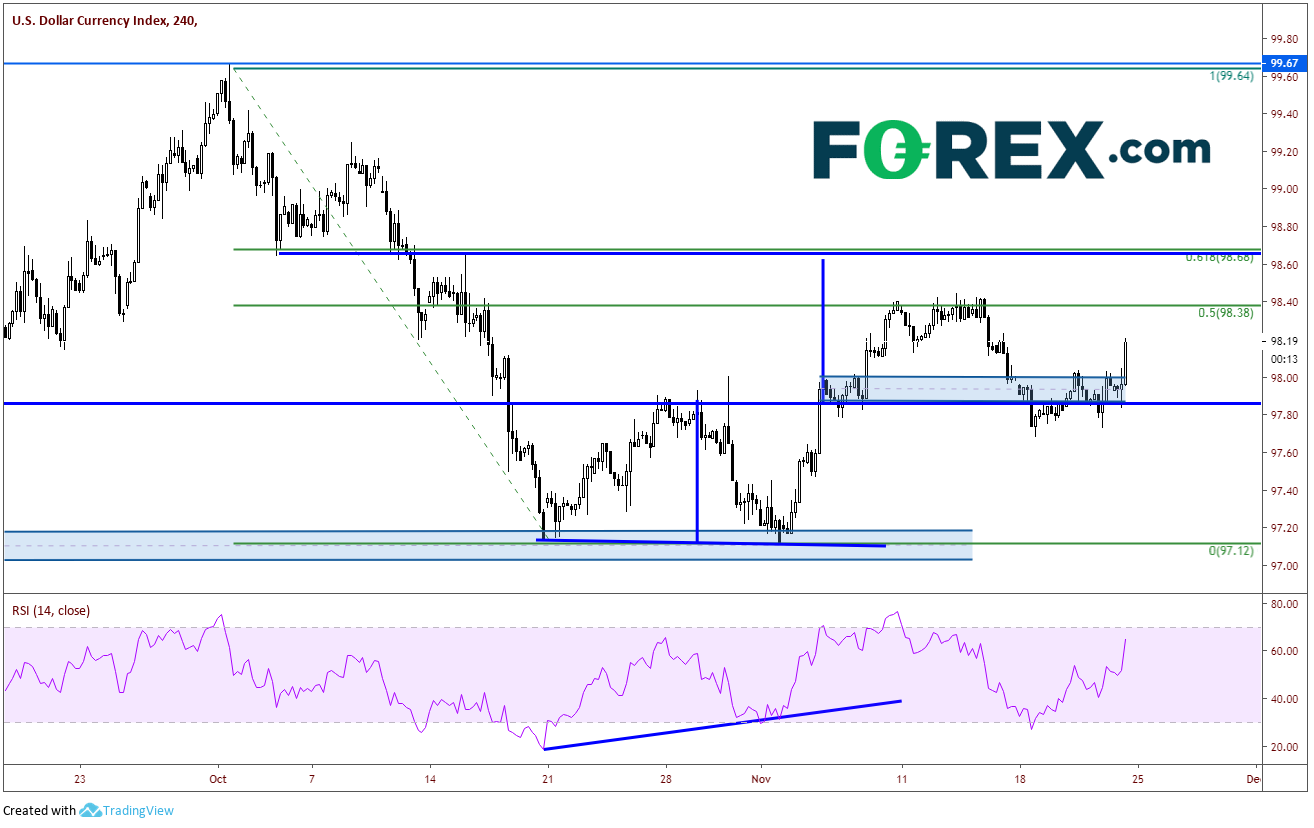 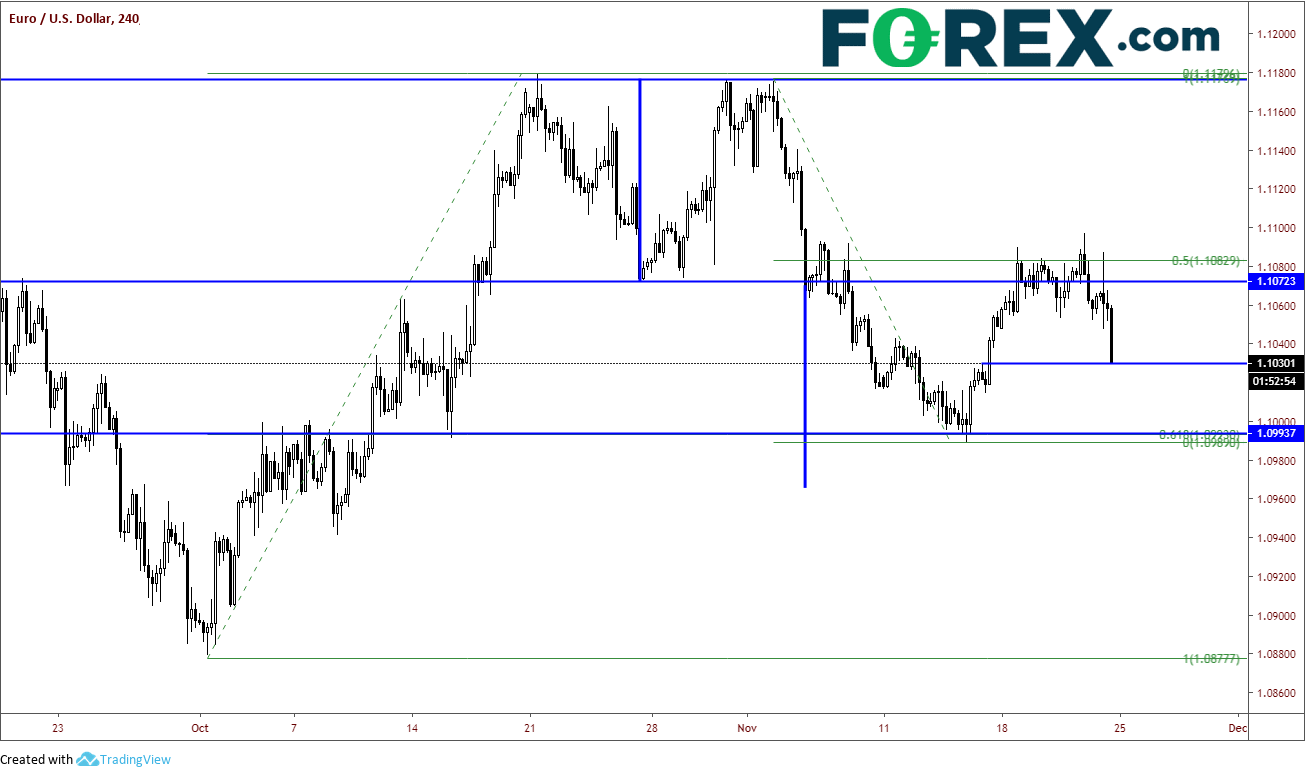