<p>Wednesday’s FOMC statement and press conference have come and gone, and financial markets have continued to react strongly to a very clear verdict. The Fed has become substantially more dovish than in December when it raised interest rates for the first time in over nine years, and also even more dovish than its most recent meeting in late January. Wednesday’s statement and press conference have led market participants to expect that this year’s pace of monetary tightening could essentially be halved from forecasts made in December.</p> 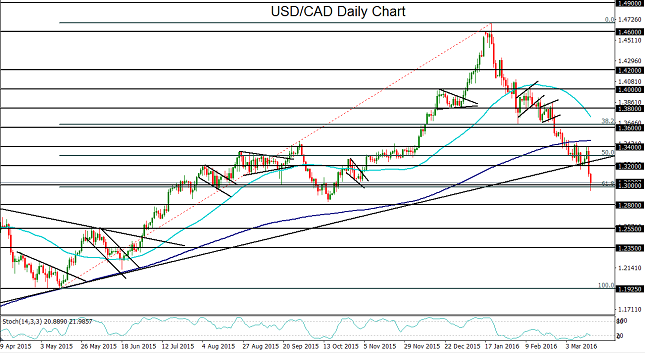