The US dollar took a hit to begin the week on Monday after US President Trump issued a tweet that decried rising US interest rates amid his assessment that Russia and China are actively devaluing their respective currencies. 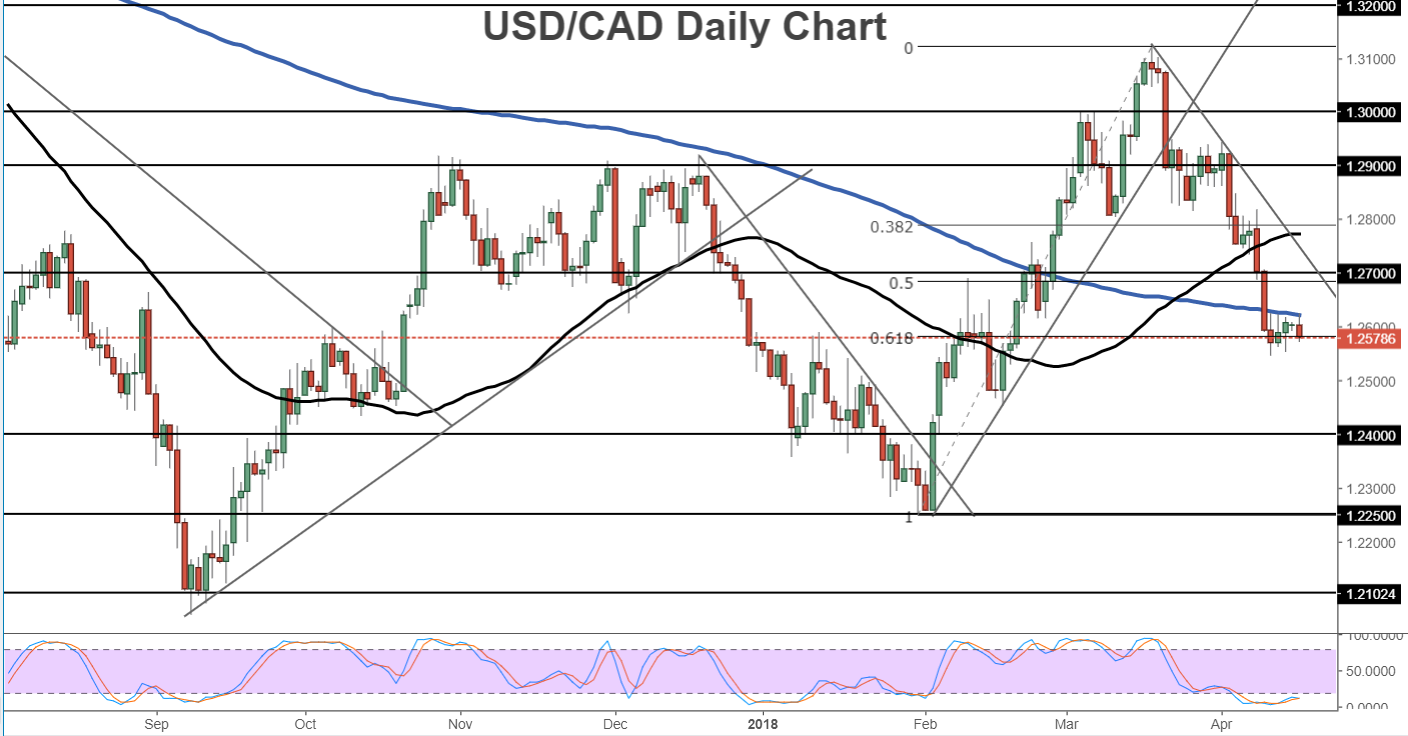