As the US dollar continued to rebound on Wednesday, the Canadian dollar fell sharply after the Bank of Canada issued its latest interest rate decision and statement. 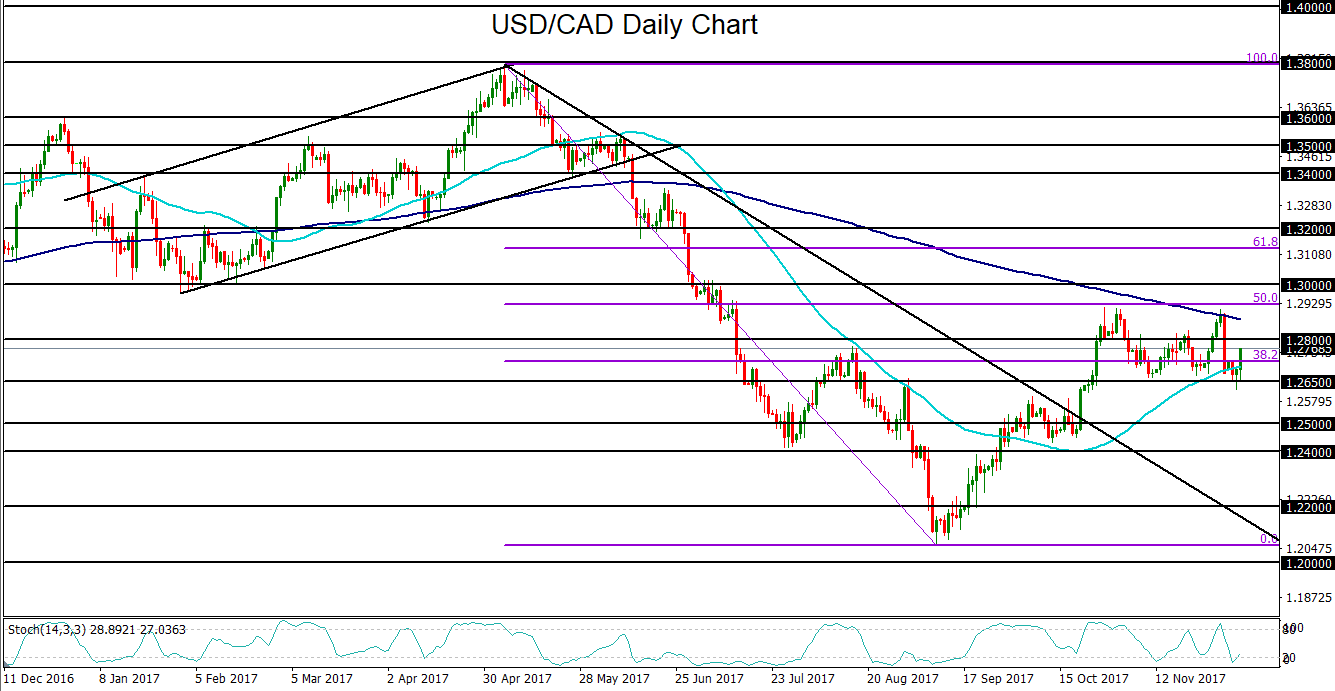